Partners in Innovation: the Creator in Residence Program

Partners in Innovation: the Creator in Residence Program 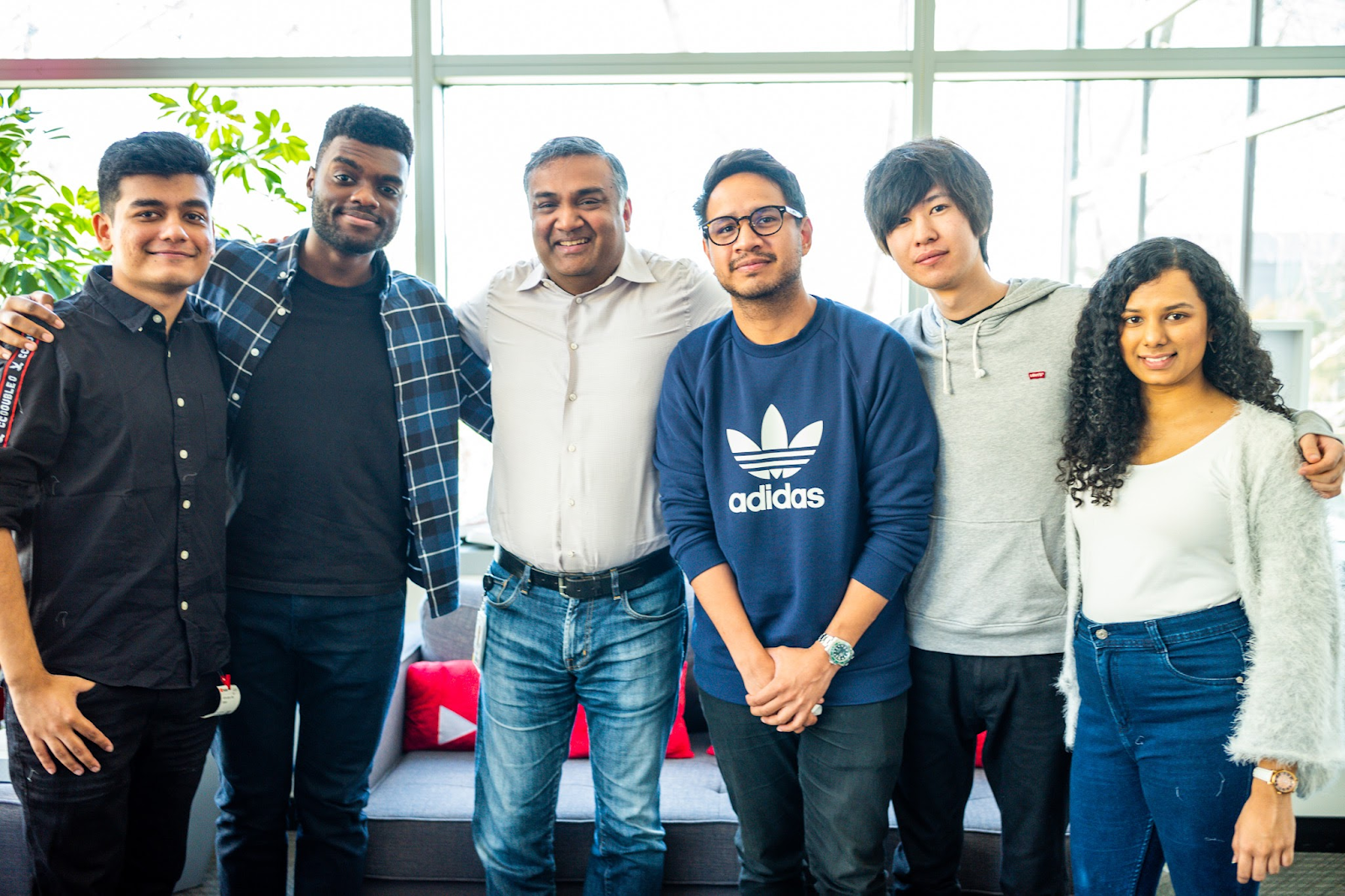 The Creator in Residence (CIR) program has the goal of empowering diverse groups of creators to share direct feedback into how YouTube works for them (and how we can make things better).

One of the favorite parts of my job is being able to build the tools creators need to unleash their creativity and grow a global audience on YouTube. My teams and I find continual inspiration in the incredible impact of creators around the world, which drives us to innovate in ways that allow them to further succeed. Yet, this work wouldn’t be possible without the critical insights creators bring to our product development. In this installment of our Innovation Series, we explore our Creator in Residence program, which gives creators the opportunity to inform product design that touches on their experience, from analytics to community engagement.

The Creator in Residence (CIR) program launched five years ago with the goal of empowering diverse groups of creators to share direct feedback into how YouTube works for them (and how we can make things better). The program brings together 10 creators for a 6-month term, and each new class of residents meets weekly with different YouTube engineers, product managers and designers for a behind-the-scenes look at the development of upcoming projects. In return, the creators offer their unique perspectives. They stress test assumptions, question approaches, and weigh in on the user experience. And, as our teams incorporate their input over the months-long development of a project, the Creators in Residence end up playing an ongoing, indispensable role in shaping the direction of YouTube products.

But the CIR program doesn’t just give creators the space to help YouTube better understand the needs of creators. It also allows YouTube to more deeply understand the lives of creators. One of the program co-leads, Renato Verdugo, is charged with understanding what creators experience both on and off the platform. To do that, members of Renato’s team actually travel with or spend an extended period of time with certain creators. In 2019, Renato went to Mumbai to share a week with creator Anisha Dixit. His goal was to document how much work goes into the production of a YouTube video. Here’s just a single day of Anisha’s hectic week:

Beyond showing just how much time and effort goes into content creation, smaller observations from Anisha’s production process were helpful to our teams. On this day, she wasn’t just shooting a new video. She was also managing her channel and working on the final cut of her next upload. At 11:00 a.m, you can see her monitoring the performance of her most recent video. Closer to noon, she was preparing to upload her next video. And at 2:00 p.m., Anisha was jumping on a business call with a potential sponsor and engaging with fans to brainstorm ideas for her next video. At 6:00 p.m., she and her team were making sure to take photos for the video’s thumbnail. This window into her day gave our Studio teams important context around how and when creators use our tools, and what could be useful in optimizing for different workflows.

And it’s not just YouTube team members visiting creators — we invite them to come visit us, too! A few months after Renato’s visit to Anisha in Mumbai, they both met again in Zurich, where Anisha sat down with our Studio team to give feedback and voice her opinion about upcoming features.

“ A fundamental aspect of the residency program is that we ask creators to not hold back when it comes to raising concerns or offering negative feedback.”

Last year’s migration from Studio Classic to the new Studio was another pivotal example of the CIR program’s strategic value. Reimagining the tools that millions of creators use everyday was a daunting task. But the residents were our window into a creator’s everyday workflow and effectively enabled the transition of YouTube creators to a new product. For every aspect of the migration, the residents were consulted. And as features were being ported into the new Studio, testing by residents gave us key learnings about when and why creators were using the “escape hatch” option to go back to Studio Classic.

Residents also had an impressive impact on the launch of Stories. In 2017, just a few weeks before its scheduled launch, our creator residents participated in a scavenger hunt through New York City with the goal of testing the feature’s creative editing capabilities and the technical infrastructure that supports it. A fundamental aspect of the residency program is that we ask creators to not hold back when it comes to raising concerns or offering negative feedback. The scavenger hunt was far from a success, and creators let us know it. They helped us realize we had critical infrastructure bugs that prevented creators from having the smooth experience we wanted to give them. Thanks to this day of content co-creation and partnership, our team realized that our product wasn’t ready for primetime, and our engineering teams ended up delaying the launch so that our teams had sufficient time to address the issues our residents raised.

And just because their residency ends after six months doesn’t mean that the work of participants is done. Periodically, YouTube will approach former members of the program to consult on special projects. For example, we recently partnered a handful of alumni from the residency program with the Comments team to work closely on co-developing features, roadmaps and more.

At YouTube, we strive to create a platform where creators of all backgrounds can share their voices and find community. As we continue our commitment to supporting diverse creator communities, we’re particularly excited to share that we just launched a special Black Creator in Residence cohort. Featuring eight creators from our Black Voices Fund initiative, participants will provide even more diverse perspectives on product development supporting YouTube’s Racial Justice initiatives.

The establishment of this new cohort is another example of how powerful and flexible the Creator in Residence program has become. Today, YouTube’s engineering, product manager and designer teams think of creators as co-development partners in innovation, not just as end users of our product solutions. And diverse creator points-of-view will continue to be fundamental in the development process from concept to launch, allowing us to deliver the best possible experience to everyone.