Welcome to Artist on the Rise LIVE Week 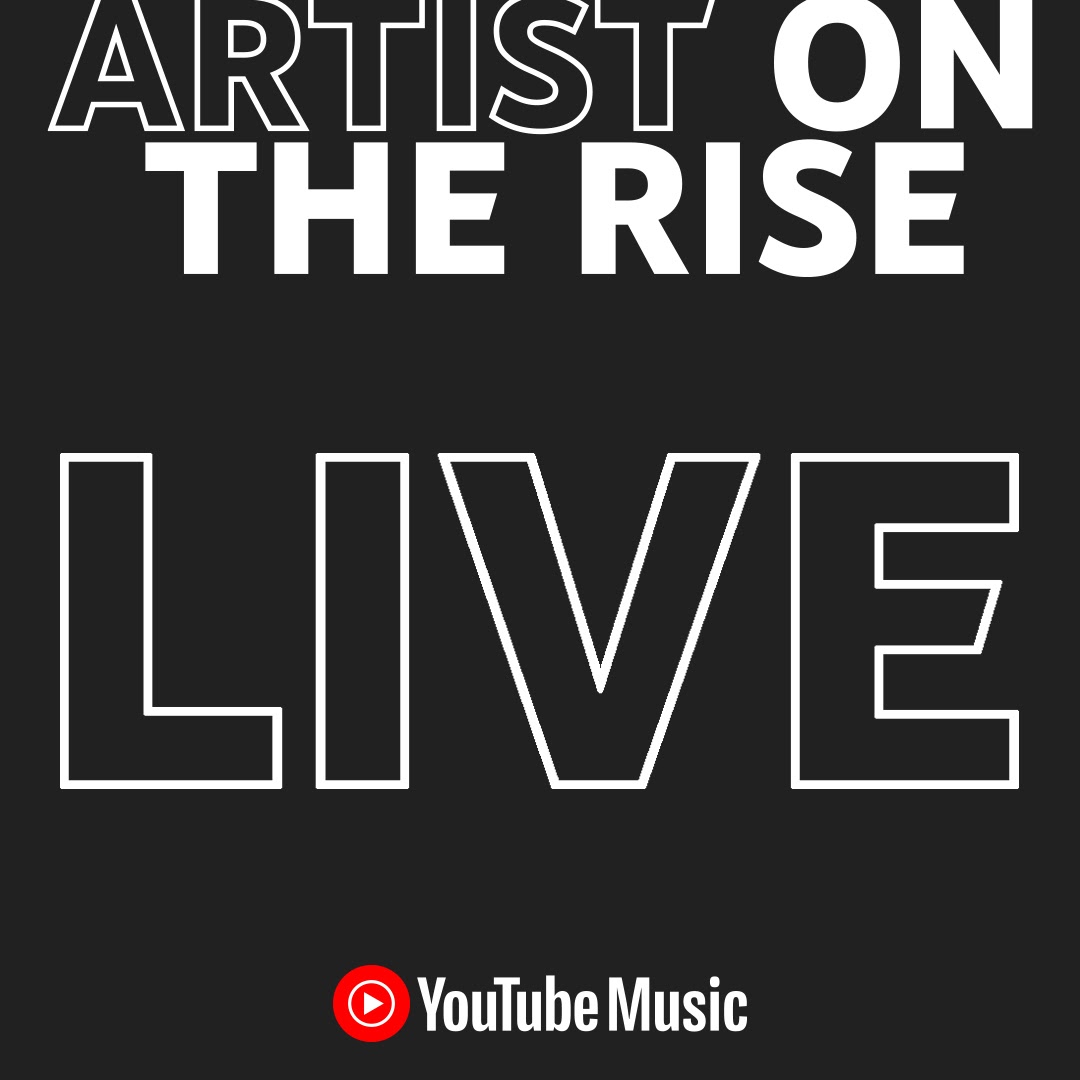 At its core, YouTube’s Artist on The Rise program is about breaking artists, and amplifying music’s most compelling up-and-comers. In 2020, we’ve fostered partnerships with a truly special group of Artists who, through the global reach of our platform, have creatively shared their unique stories and connected with new fans around the world. And we all know that in 2020, connection has never felt more important.

This week, music fans will have the opportunity to discover, interact with, and deep-dive into the releases of some of our 2020 Artist on the Rise breakout stars including Rauw Alejandro, Mulatto, Jack Harlow and Rod Wave, all via their Official YouTube Channels.

Check out the schedule below and don’t forget to set your reminders! 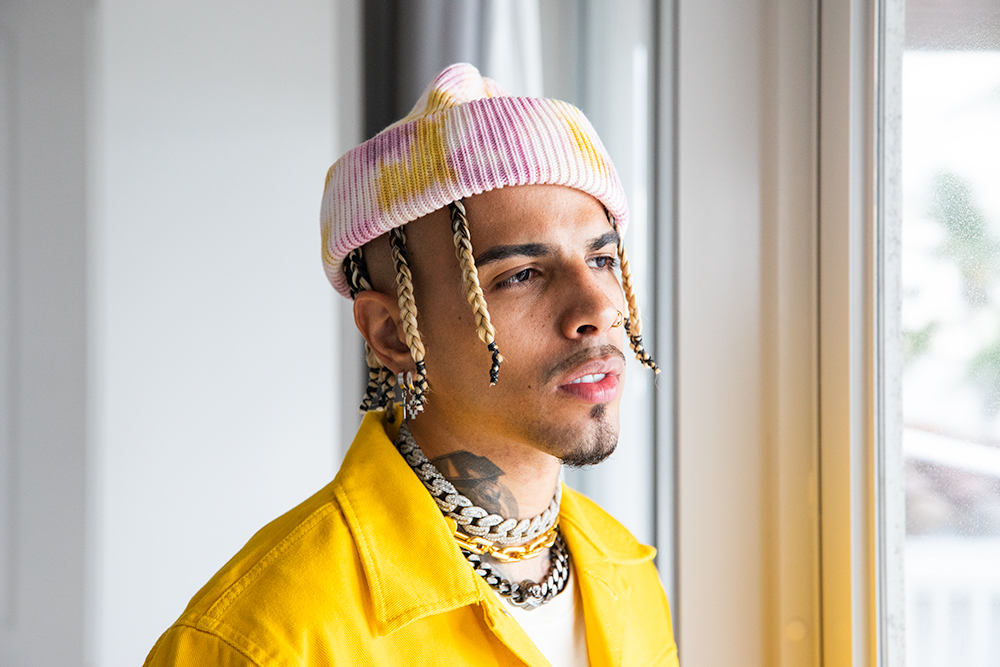 RAUW ALEJANDRO is a Boricua singer and songwriter who has been blowing up the charts since his debut in early 2019.  Between his instantly recognizable voice, his James Brown inspired dance moves, and collaborations with world renowned singers such as Wisin, J Balvin, Nicky Jam and Farruko, Rauw Alejandro’s 2020 has been nothing but impressive.

The RIAA-certified double platinum, Puerto Rico born Artist on the Rise will be performing tracks from his latest album Afrodisiaco live from Miami Beach for his 6 million+ subscribers, exclusively on his Official YouTube Channel tomorrow night starting at 5 PM PT / 8 PM ET. The performance will lead into the official Premiere of his brand new Artist on the Rise: Rauw Alejandro short documentary film which will give fans a behind the scenes look at Rauw’s creative journey and road to discovery. 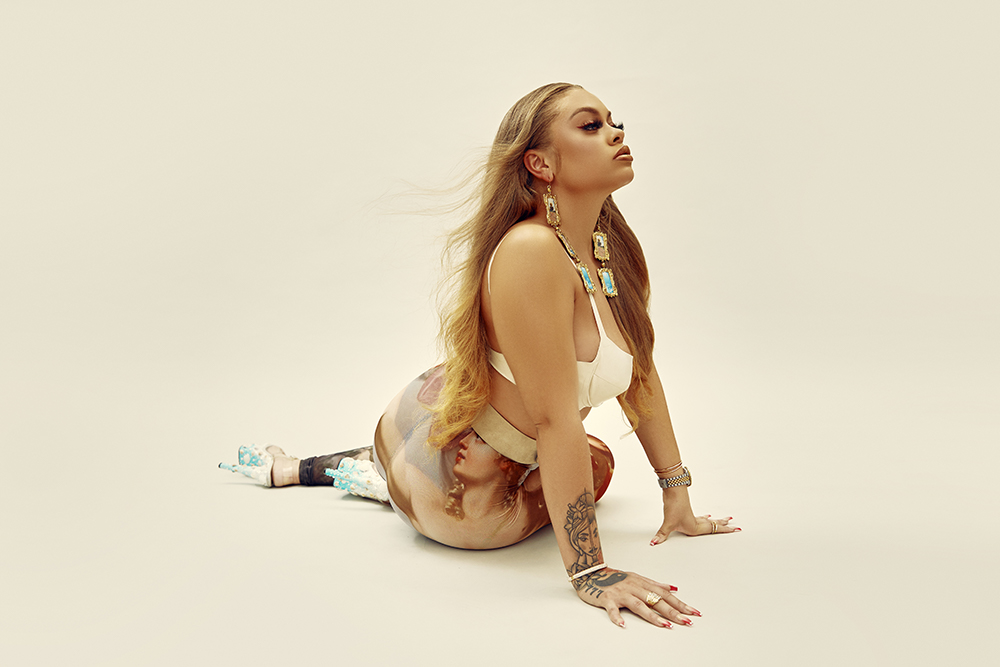 A true artist and creator, Mulatto has become one of the leading solo female rappers within the genre in the short time since her debut. Not only is Mulatto’s rise evident from her ever growing fan base, but her inclusion on the “Best of the Year” music lists from esteemed outlets like NPR, XXL and UPROXX have solidified her position as a critically acclaimed artist.

This Thursday, Mulatto’s YouTube fans will be treated to an intimate Karaoke-style performance of her biggest hits and latest singles at 12 PM PT / 3 PM ET, exclusively on her Official YouTube Channel. Set your reminders to catch Mulatto LIVE here! 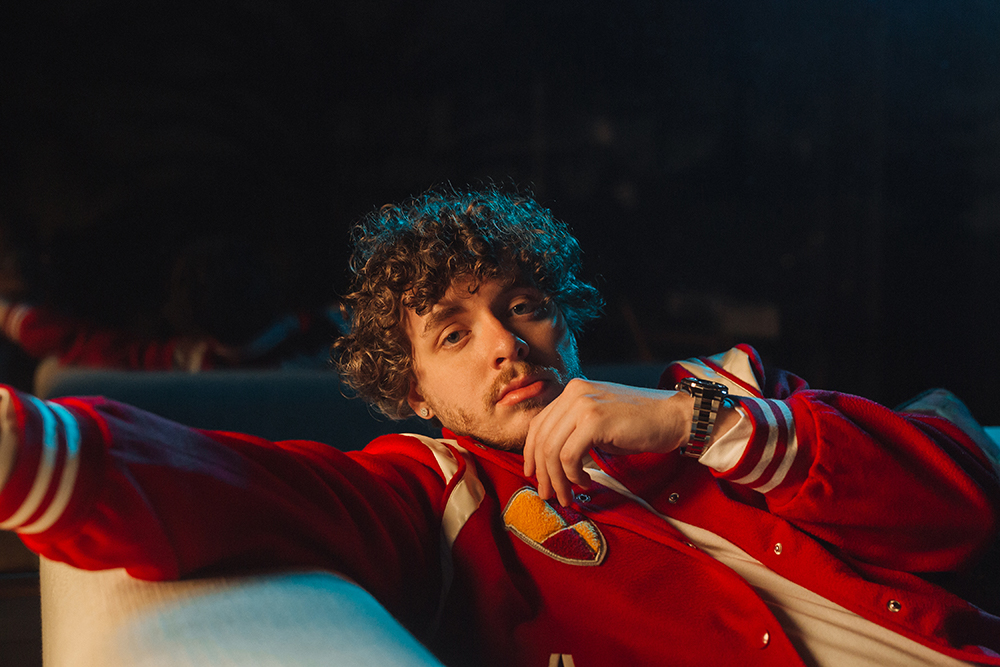 JACK HARLOW is one of 2020’s biggest breakout stars. At the age of 22, the Louisville, KY rapper was just nominated for his first GRAMMY for his 4x RIAA-certified Platinum smash hit “WHATS POPPIN” in the Best Rap Performance category. This year Harlow made his television debut with a performance on The Tonight Show With Jimmy Fallon and graced the cover of XXL’s coveted Freshman issue.

The Generation Now / Atlantic Records Artist on the Rise takes exceptional care in creating visuals that compliment his music, resulting in music videos that garner millions of views upon release. Harlow’s YouTube channel is a haven for his fans to discover and explore his breadth of work.

Jack Harlow is set to go live from a scenic overlook in Beverly Hills at 6 PM PT / 9 PM ET this Friday for a performance of his favorite, most meaningful songs off his debut album, exclusively on his Official YouTube Channel. Set your reminders to catch Jack Harlow LIVE here! 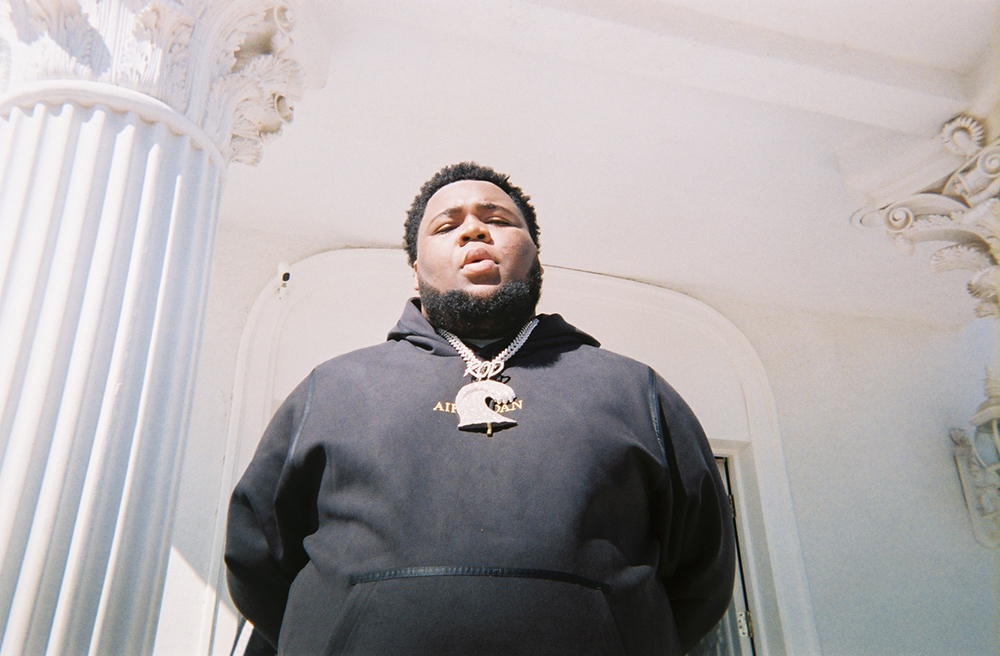 ROD WAVE was recently named #4 Top U.S. Artist on YouTube for 2020, just one of the many accolades he’s accomplished this year. The Florida rapper’s rise to stardom has been nothing but impressive, with his latest album, Pray 4 Love, debuting at #1 on the Billboard Top Rap Album chart and #2 on the prestigious Billboard 200 chart. Topping many of this year’s “Best of Lists,” including The New York Times and NPR, Wave has solidified his position as one of hip-hop’s most notable new artists.

Can’t make the live performances or video premieres in real time? Nothing to stress about, you can always watch the performance and/or video-on-demand on the artists’ respective YouTube channels after it goes live. What’s more, you can discover the exceptional catalogue of video content that each artist has uploaded to their channel over the course of their careers to date. What better way to end the year than discovering a new video, song or performance from your favorite Artist on the Rise!