YouTube Music announces next Artist on the Rise: Mulatto

YouTube Music announces next Artist on the Rise: Mulatto 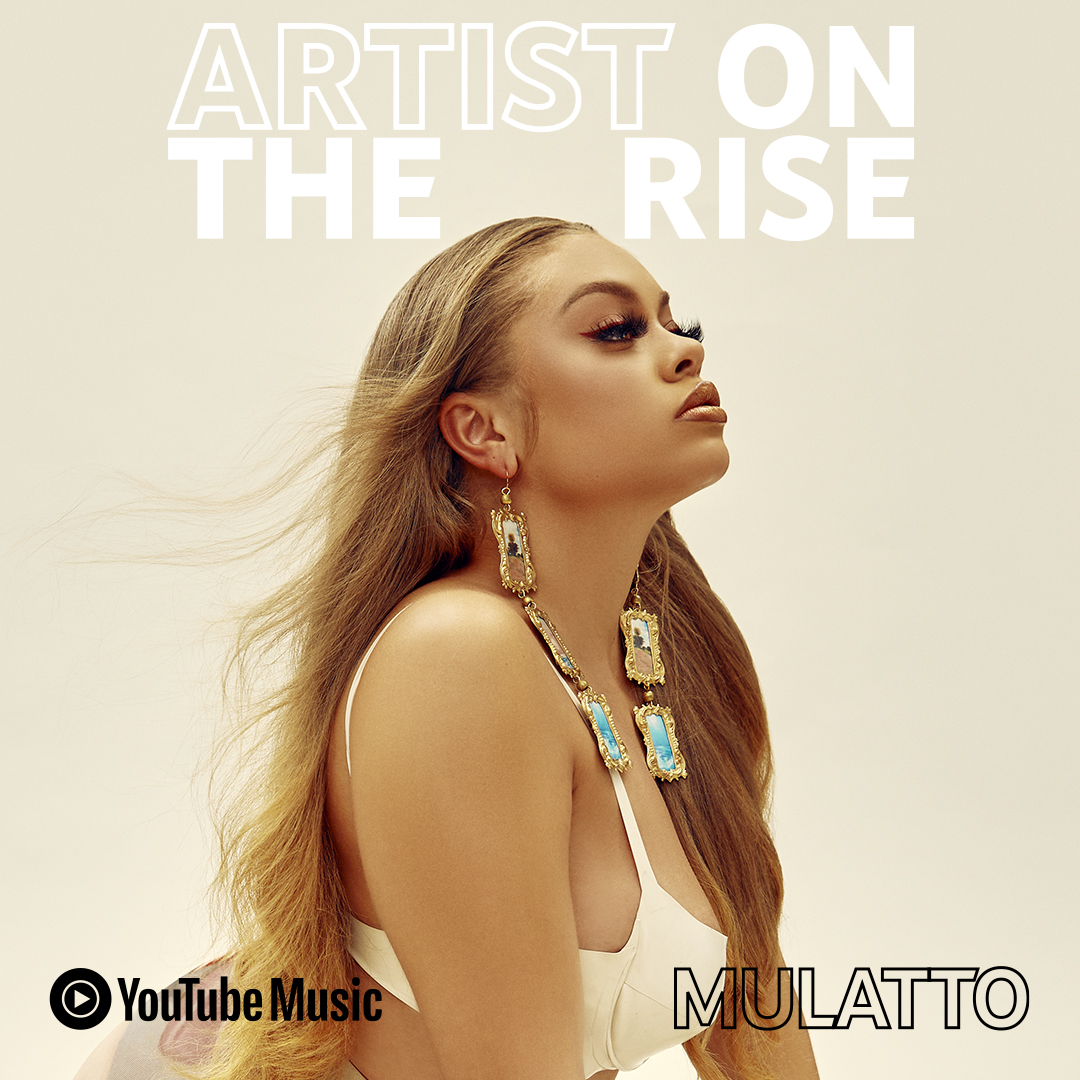 Her debut album, Queen of Da Souf, landed on the Billboard 200 chart.

We’re proud to feature Atlanta rapper, Mulatto, as our next Artist on the Rise. A burgeoning hip-hop talent, Mulatto’s debut album, "Queen of Da Souf," landed on the Billboard 200 chart and features collaborations with Saweetie, 21 Savage, City Girls and more.

Mulatto is a true artist and creator, utilizing her YouTube channel to share not only visually-striking music videos but personal vlogs and behind-the-scenes content as well, allowing her fans to connect with her on a more personal level.

After recently premiering her music video, “In N Out,” featuring City Girls, Mulatto also joined YouTube’s brand-new weekly original music show, “RELEASED,” to share the news, along with some other fun facts about herself.

With nearly one million subscribers, Mulatto harnesses the power of video as a way to share her work and engage with fans on YouTube.

2020 has been a landmark year for Mulatto, who’s been nominated for her first-ever BET Hip-Hop Award for “Best New Hip Hop Artist.”

There’s much more to come, and we’ll keep you posted on what’s happening with our Artist on the Rise.