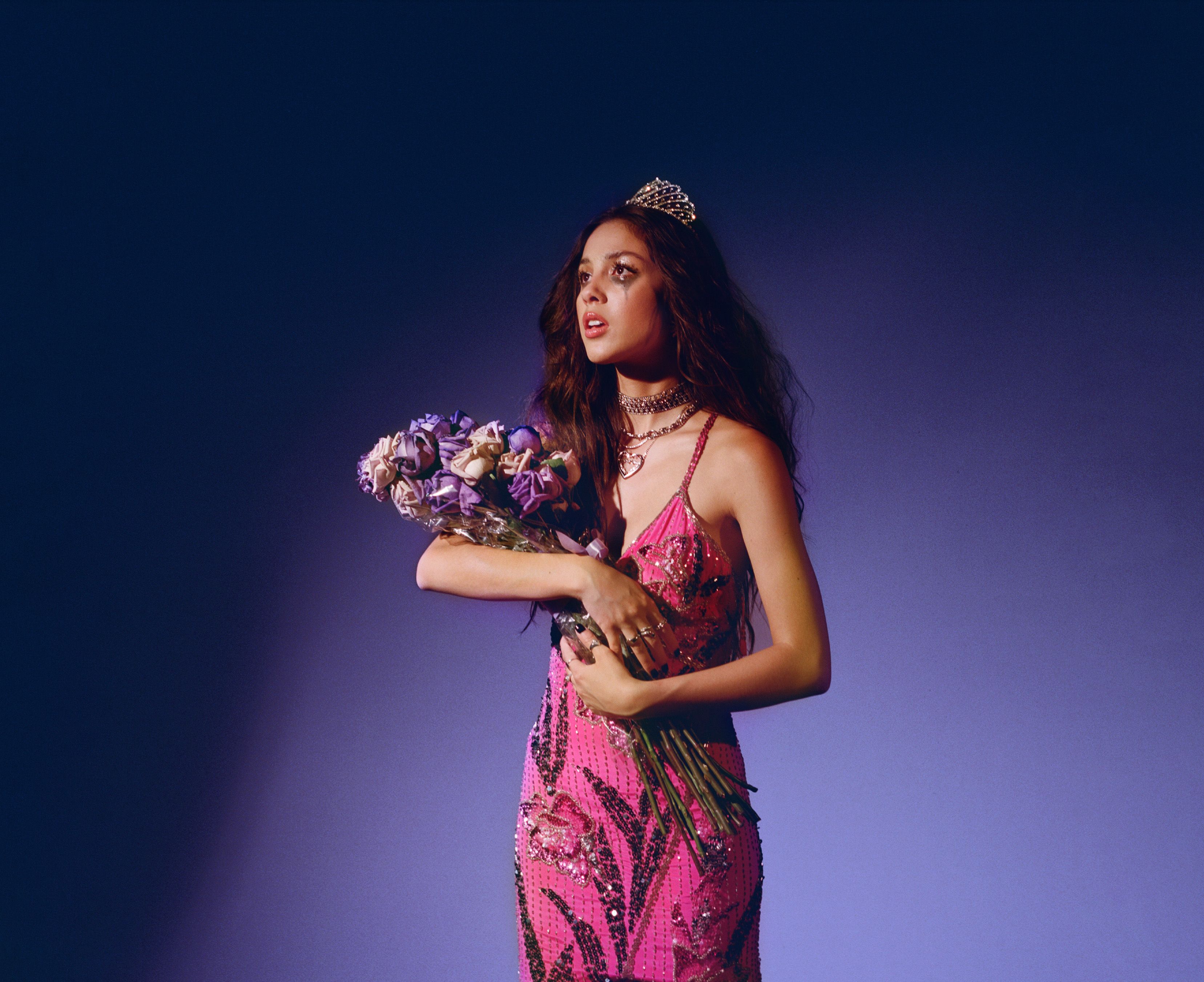 During this special event, fans will be able to have the ultimate alternative prom experience and watch Rodrigo – who just graduated from high school herself – perform select songs from her No. 1 RIAA Certified Platinum debut album, SOUR.

Additionally, beginning at 8:00 p.m. PT, fans can join Rodrigo on her YouTube page as she’ll be hosting the official SOUR Prom pre-party in partnership with T-Mobile. There, Rodrigo will be answering questions from fans and sharing behind-the-scene stories about SOUR Prom.

Tune in to watch the SOUR Prom Concert Film live stream here. Additionally, Rodrigo will be unveiling a line of exclusive SOUR Prom merch following the event, which will be available to purchase on her webstore here.

SOUR debuted at No. 1 on the Billboard 200 and scored the most U.S. audio streams from a female debut album ever and broke the record for the most-streamed album in a week by a female artist in Spotify history with over 385M global streams. Rodrigo has also amassed over 1.2 billion global views on her YouTube channel in 2021 alone, and following the release of SOUR, she peaked at #1 slot on the YouTube U.S. Top Artists chart. The stunning LP from the 18-year-old multi-platinum singer/songwriter earned Rodrigo the biggest week of 2021, not to mention entering the charts at No. 1 in the U.K., Canada, Ireland, Norway, Holland, Sweden, Australia, and New Zealand.