Cleaning the ocean with #TeamSeas

Cleaning the ocean with #TeamSeas

Thousands of creators with billions of subscribers have come together to raise $30 million to keep our oceans, beaches, and rivers clean. 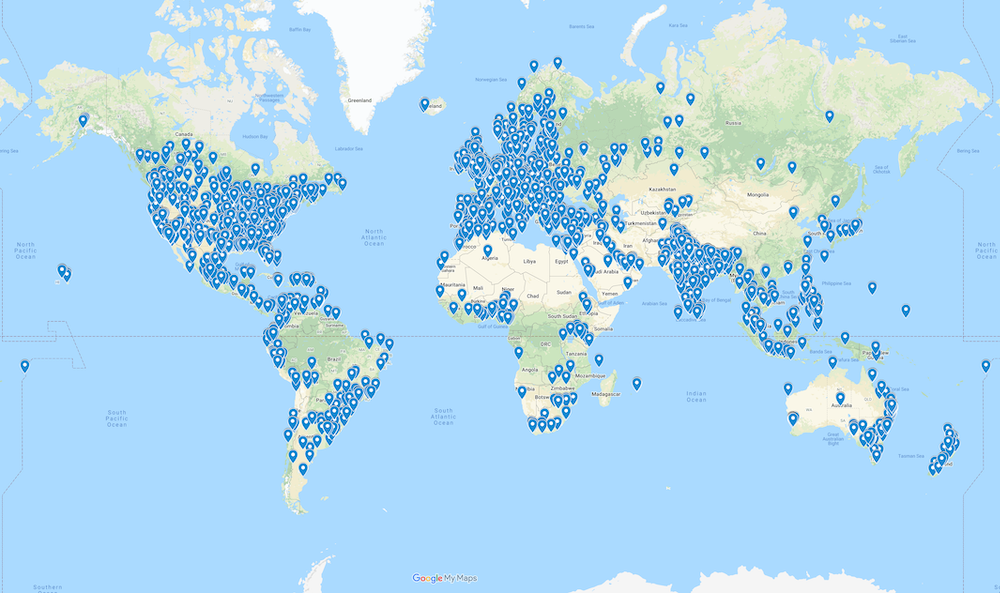 More than 8,000 creators from 145 countries on six continents pledged their support to the #TeamSeas effort.

Following up on 2020’s #TeamTrees campaign, which raised more than $20 million to plant 20 million trees, the ambitious goal set by #TeamSeas is to raise $30 million to remove 30 million pounds of trash from the ocean by 2022. More than 8,000 creators from 145 countries on six continents pledged their support to the effort. Altogether, their channels amount to some 1.4 billion subscribers.

Only a few weeks in, they’ve already combined to raise nearly half the total with donations coming from thousands of supporters, including $400,000 from the YouTube Originals team. And on a recent windy day in the Bay Area, CEO Susan Wojcicki was joined by Rober and more than 100 YouTube employees to clean up hundreds of pounds of trash from a local beach.

To learn more or donate to the campaign, please head to Teamseas.org.