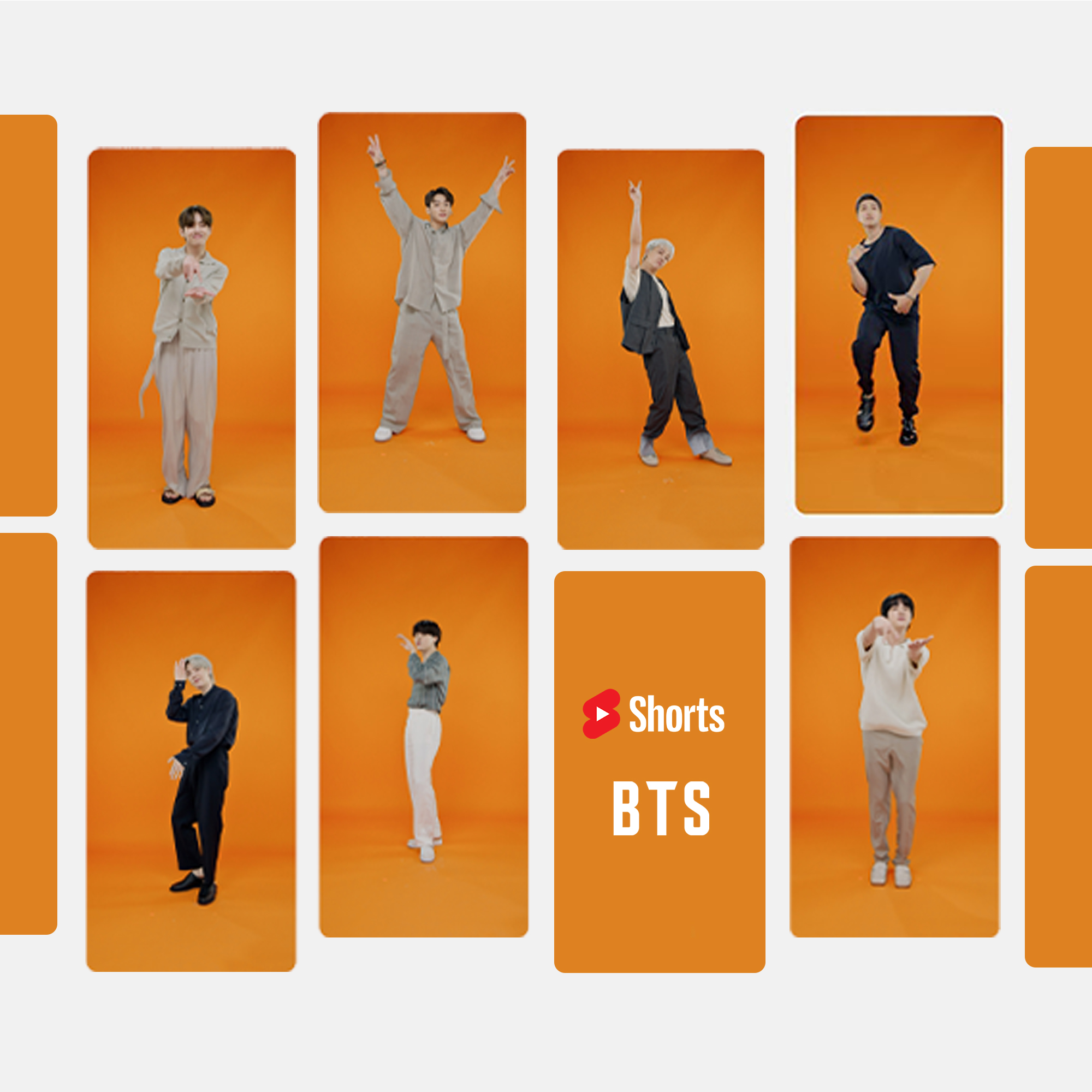 On tonight’s special RELEASED episode, BTS appeared alongside Chris Martin to discuss the Permission to Dance Challenge and more, leading directly into the premiere of BTS' new Shorts compilation video.

Just last week, BTS announced that they’d be appearing on YouTube Originals’ weekly music show RELEASED alongside Coldplay frontman Chris Martin to discuss the challenge, what inspired them to come up with the idea, and how they relate as artists with a global impact. The episode also saw BTS watching some of the incredible Shorts created by fans around the world and reacting to them in real time.

Immediately after tonight’s 15 minute special episode, the group officially dropped the “BTS ‘Permission to Dance’ MV (Shorts Challenge ver.).” The premiere capped off the Permission to Dance Challenge, which began on July 23rd and encouraged fans around the world to create their own 15-second version of the dance moves showcased in BTS’ official music video for the #1 track.

The three-week #PermissiontoDance Challenge successfully connected communities worldwide, from South Korea, to the United States, to Russia, the United Kingdom, India and beyond. As promised, BTS’ ‘Permission to Dance’ MV (Shorts Challenge ver.) showcases many of the incredible challenge submissions, further demonstrating the power that music and dance have to bring people together. The space themed video also includes a thank you from BTS to the participants, so be sure to watch to the end.

Thank you all for participating in the #PermissiontoDance challenge on YouTube Shorts!