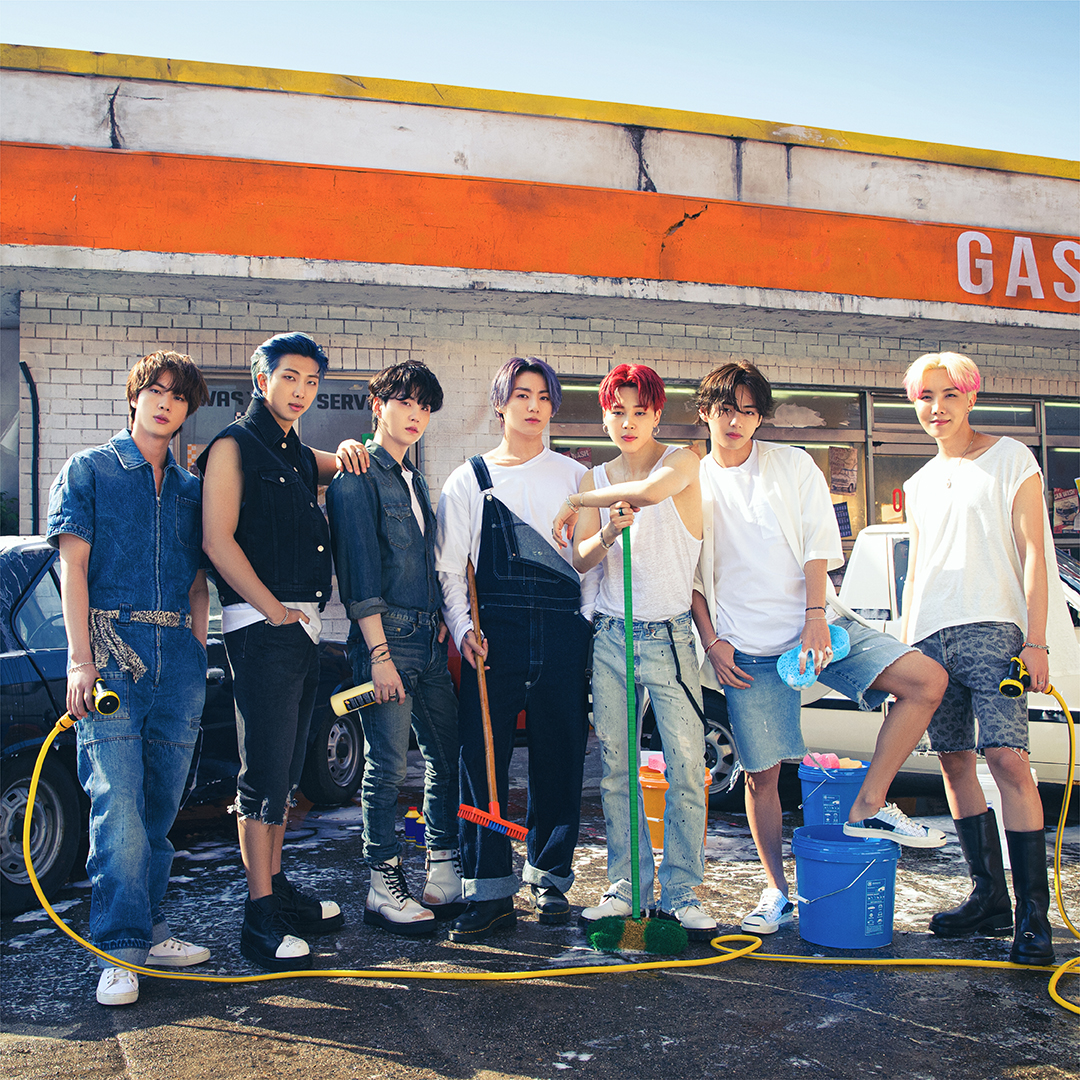 BTS is inviting the world to dance along with them to their new track, “Permission to Dance,” for the first-ever worldwide dance challenge on YouTube Shorts, following our global expansion last week.

Starting this Friday, anyone from across the globe can create a 15-second YouTube Short right from the YouTube mobile app, replicating the core dance moves from the “Permission to Dance” music video. The dance moves for this challenge are the “International Sign” gestures that the septet was seen doing in the music video, bearing the meaning “Joy,” “Dance” and “Peace”.

As the “Permission to Dance'' lyrics encourage listeners to move to the rhythm of their heartbeat, BTS is bringing the world together again with this special dance and inviting people to add their own style to their YouTube Shorts creations..

“Just as ‘Permission to Dance’ sends the message that you don't have to ask anyone for permission to dance, we hope that we can bring people all over the world together to dance along with us, free of any limits or constraint. We are very excited to watch this challenge come to life on YouTube Shorts and can’t wait to see what you all create.”

As part of the challenge, BTS will be spotlighting some of their favorite Shorts in a compilation video, so participants are encouraged to use hashtags #PermissiontoDance and #Shorts for their creations to be considered.* For further dance challenge inspiration, get a closer look at the “Permission to Dance” choreography by watching BTS’ latest YouTube Shorts on desktop HERE and on the mobile app HERE.

“BTS are global icons. Breaking record after record on YouTube, BTS’ immense contribution to the world of music has made them an undeniable force. We are humbled to be partnering with them on the Permission to Dance challenge on YouTube Shorts, helping to spread happiness and build lasting connections amongst their fans on YouTube across the globe. We are stoked to see the ARMY dance!"

Just last week, BTS made its television debut performance of “Permission to Dance” on The Tonight Show Starring Jimmy Fallon. BTS Premiered the official music video for “Permission to Dance” just over a week ago, earning over 170 million views on YouTube to date. The video’s debut landed the record-breaking group their 5th slot on YouTube’s top 10, all-time biggest 24-hour music debut list, with the band now owning 50% of the spots, including #1 for “Butter” and #2 for “Dynamite.” “Butter” also owns the record for biggest music video Premiere of all time, with 3.9 million peak concurrents and held the top slot on YouTube’s Global Top Songs chart for seven straight weeks.

Globally, BTS is amongst the top 5 most-viewed artists on YouTube so far this year; and in the past 12 months, it has earned over 10 billion views on the platform. With 54 million subscribers on its Official Artist Channel, they are the third most-subscribed artist on YouTube. BTS has joined YouTube’s coveted billion views club on three different occasions with its hits “DNA,” “Boy With Luv,” and most recently “Dynamite.”

Get ready to dance this Friday, July 23, and stay tuned for more information on the Permission to Dance challenge on YouTube Shorts!

*Posting a Short does not guarantee selection. Your Short will not be used in this manner without your permission*