BLACKPINK will be on The LATE LATE SHOW with James Corden

BLACKPINK will be on The LATE LATE SHOW with James Corden 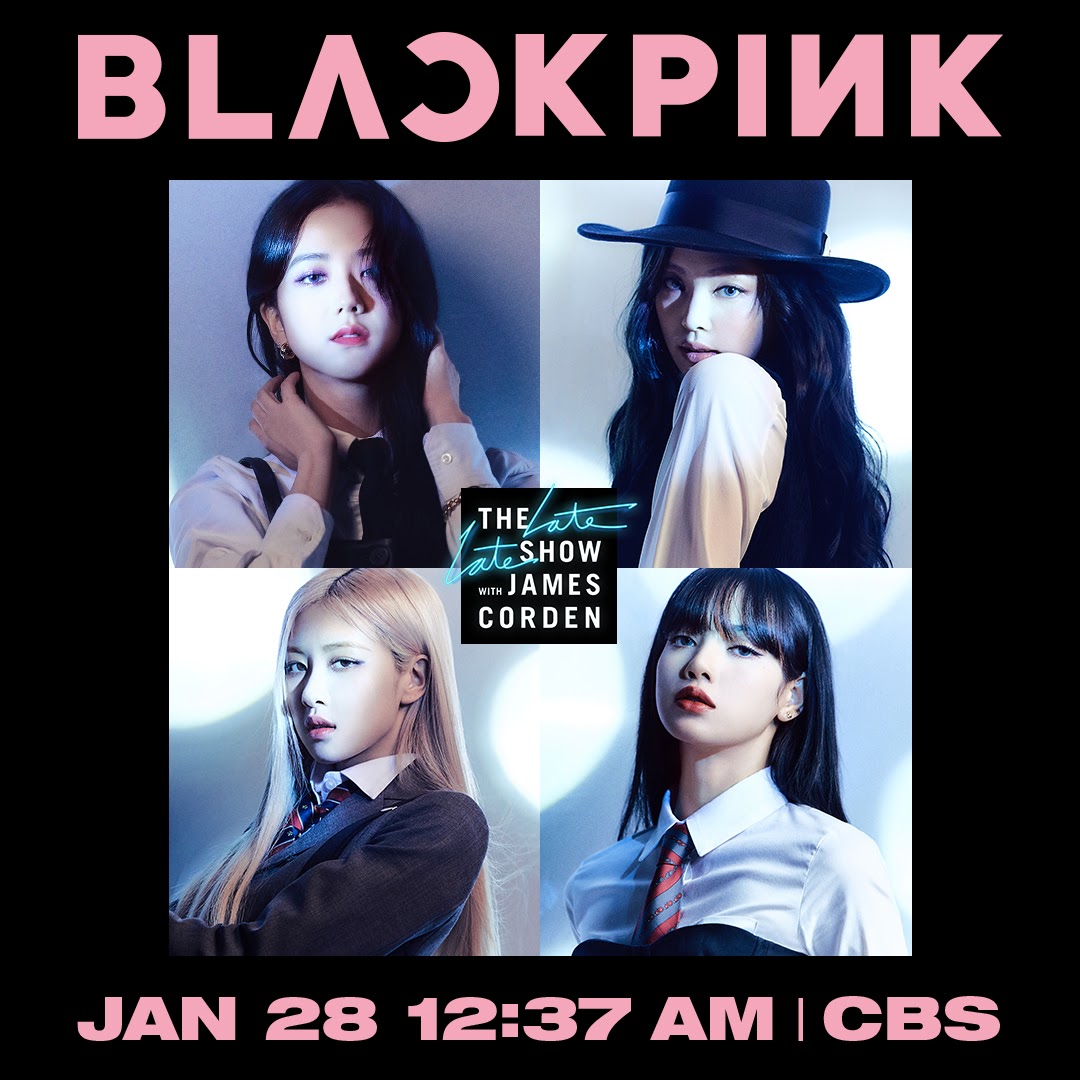 This Wednesday at 12:37 a.m. ET or 2:37 p.m. KST, the YouTube record-breaking, international K-pop sensations, BLACKPINK, will make an appearance on CBS’ The Late Late Show With James Corden to give fans a first look of what they can expect to see and hear on their upcoming YouTube exclusive live stream concert experience, “THE SHOW.”

The group will chat with Corden from the concert venue in Seoul, Korea and give fans a sneak peek performance.

"THE SHOW" is BLACKPINK’s first-ever live stream concert and will mark the first time the group performs multiple songs from their critically acclaimed album, “THE ALBUM,” released on YG Entertainment / Interscope Records in October 2020. BLACKPINK and YouTube  announced THE SHOW

in early December with the hopes of performing for their fans - BLINKS - before the end of the year. However, due to COVID-19 restrictions and safety precautions in South Korea, "THE SHOW" was postponed to Saturday, January 30 at 9 p.m. PST / Sunday, January 31 at 12 a.m. EST / 2 p.m. KST.

BLACKPINK also revealed that band member, Rosé, will debut a song from her upcoming solo music for the first time on "THE SHOW." Watch teaser here.

With only a few more days before THE SHOW, BLINKS have two purchase options in order to tune in and watch this one-of-a-kind concert experience on YouTube and gain access to additional BLACKPINK channel membership perks. Details on how to purchase and membership options are included below: 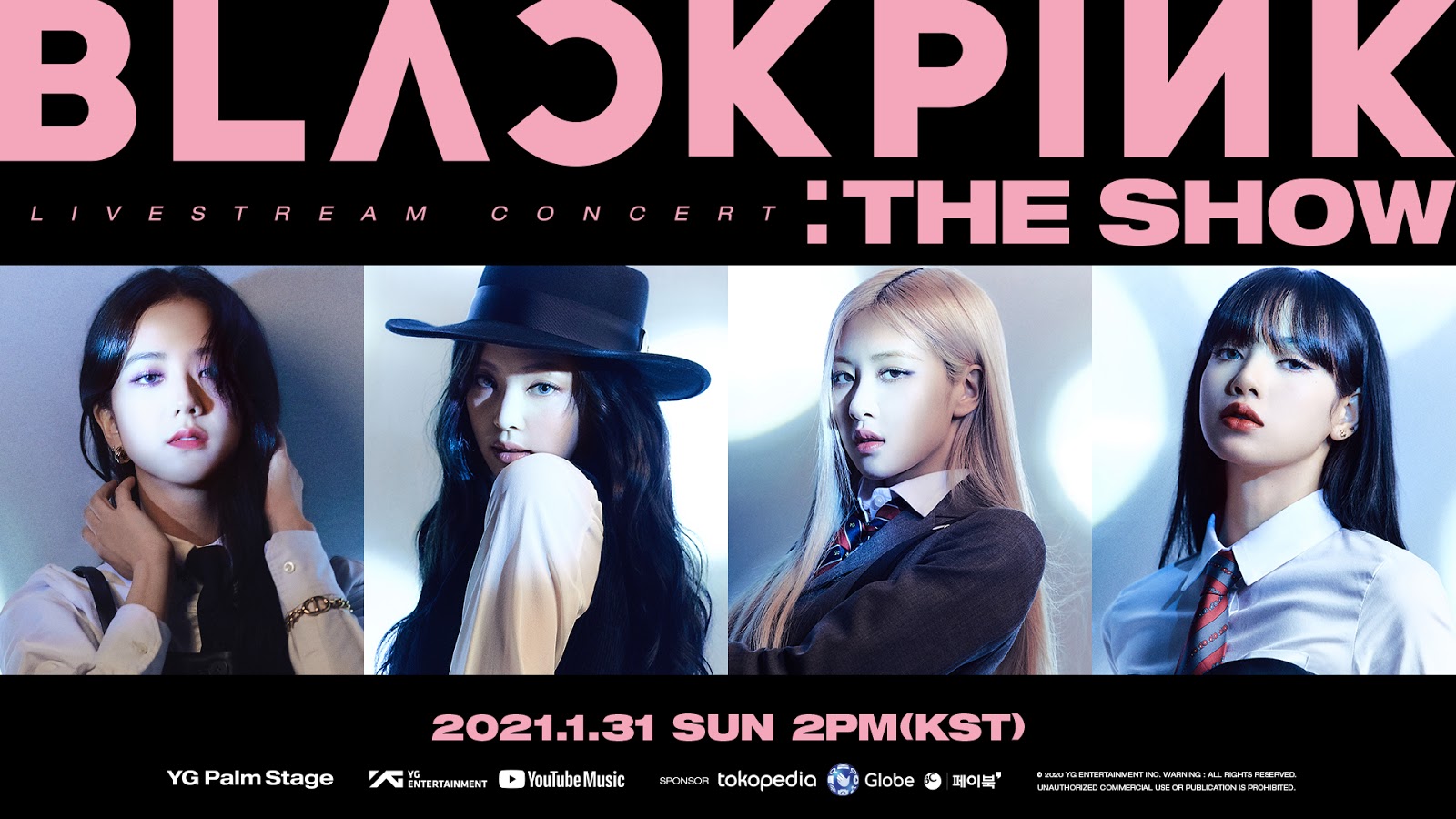 Fans can choose from a Standard or Plus channel membership which include the following: