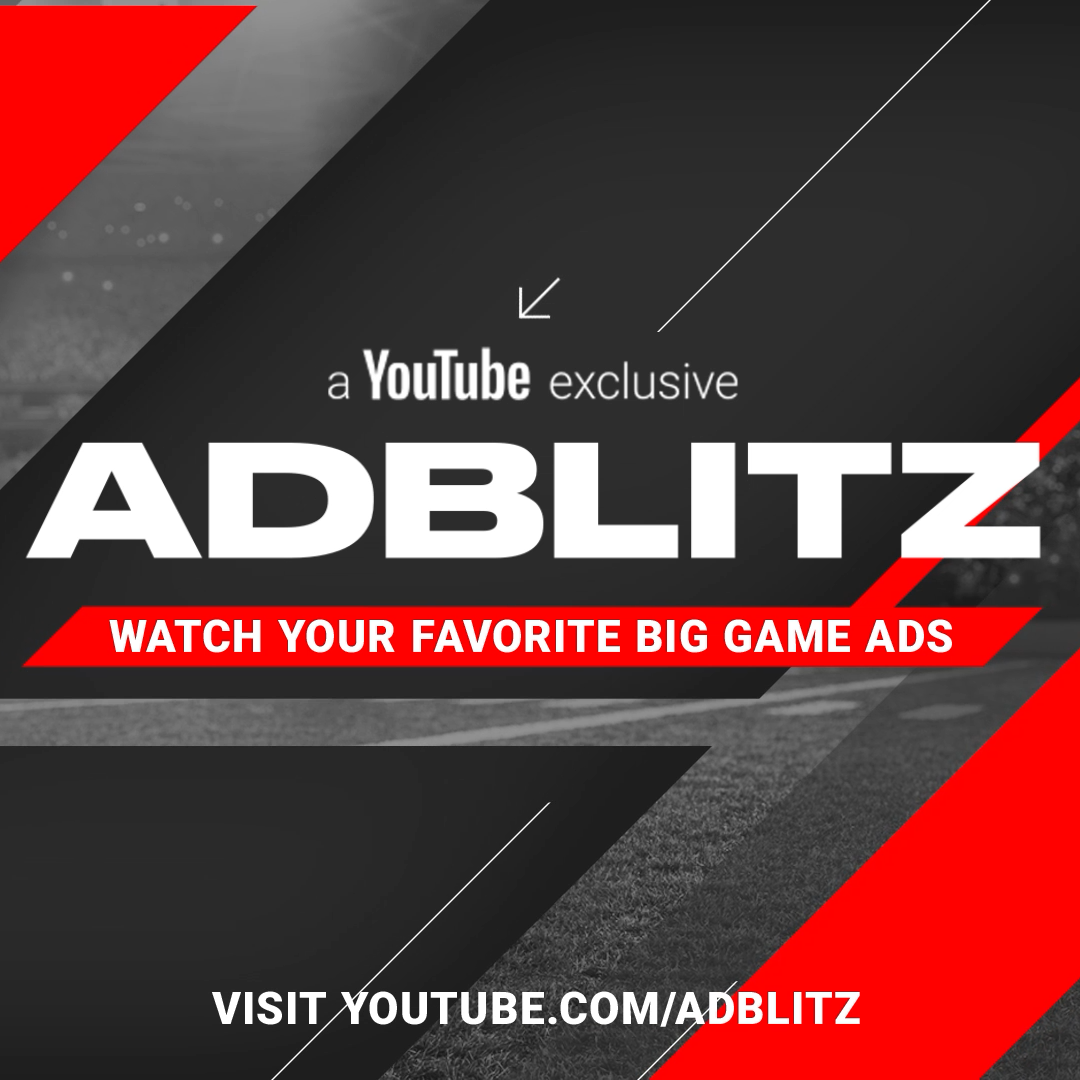 The Big Game is bigger than one day, and that’s especially true for the ads. Well before Sunday, fans started watching teasers for this year’s spots, and they have been re-watching their favorites from in-and-out of the game on YouTube AdBlitz ever since. Now, a week later, it’s time to announce the ads (and extended cuts) that fans couldn’t watch enough of.

TurboTax kicked off New Year’s Day by launching what would be this year’s top-viewed teaser ad, but following the Big Game, it is Amazon that earned the #1 spot on YouTube AdBlitz. Faring better than the Kansas City Chiefs with more than 77 million views, Amazon has claimed the top-viewed ad on AdBlitz for the second year in a row. It appears Michael B. Jordan will join the ranks of Tom Brady as a memorable victor for this year’s fans.

Amazon asks the question, "What would be the ideal body for Alexa?" and answers by revealing a surprising new look. Now equipped with abs, we watch (and laugh) as the device makes connections that extend beyond the smart home.

Originally getting attention for being banned from airing in the Super Bowl (teams don't have the only rivalries), T-Mobile now has mind share for offering one comedic theory as to how Tom and Gronk found themselves “winning another one” after a spotty connection.

In another Big Game ad not in the Big Game itself, Honey - a free browser add-on that automatically applies coupon codes when you check out online - partners with 2020 YouTube creator of the year MrBeast to show his mom (and the rest of us) how to save money.

Deodorant commercial, or story of a race car driver who caught the scent of his destiny? After watching this, the hope is that we all want to grab life by the great-smelling steering wheel with Old Spice Dynasty.

In another star-studded ad and the second top 5 spot for the brand, T-Mobile similarly plays up the consequences of a spotty connection and warns us not to trust our love life to just any network.

Be sure to visit YouTube AdBlitz to watch more of this year’s Big Game ads.