Who’s behind the wheel? Role-playing in Grand Theft Auto

Who’s behind the wheel? Role-playing in Grand Theft Auto 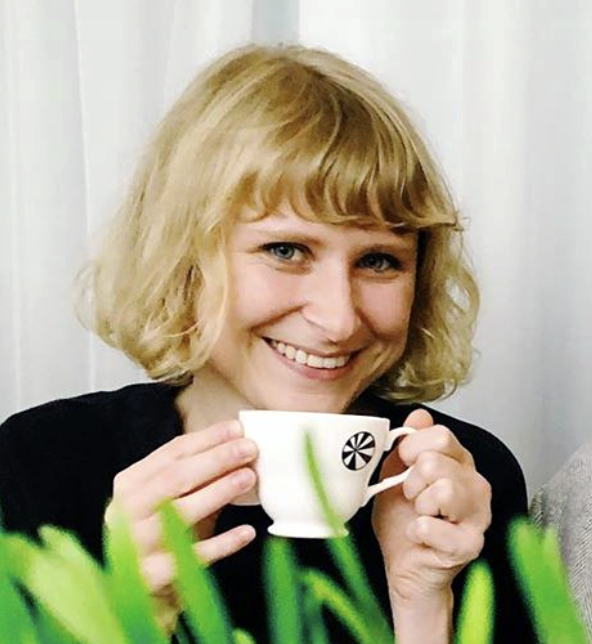 Marie is the social media head and Culture & Trends manager for France. Trained in fine arts, marketing, and Asian studies, she spent 10 years in Asia, living in New Delhi, Tokyo, and Singapore, where she worked in the music and events industry before joining YouTube marketing five years ago. When she moved back to her home country of France in early 2020, her outside perspective enabled her to rediscover and analyze the local culture, creator ecosystem and trends with fresh and inquisitive eyes.

Fun facts: Apart from a love for cooking as a substitute to meditation, Marie has recently taken up a new hobby: renovating a circus trailer from the 1930s to turn it into a mini-holiday house. Her favorite channel is Océane, whose bio says it all: “You'll get attached to me when you thought you'd never love me.”

Role-playing (RP) as a gaming style is gaining in popularity globally on YouTube through the video game Grand Theft Auto (GTA). GTA’s developers have created an environment that lends itself to role-playing by publishing free role-playing “mods” that make the game more realistic. This lets gamers play their own character instead of defaulting to the game’s main protagonist.

In France, an annual gaming charity event called “Z Event” -- launched originally in 2016 -- organized a two-week long GTA RP event in April of this year. The event has boosted interest in the developing trend and attracted the attention of major French media. GTA RP has progressively become wildly popular with YouTube creators, whose content takes on the form of best-of’s, serial highlight videos, or music videos (MVs). We attribute much of the trend’s growth to the game’s empowering creators to engage their audiences in a more relatable way through humor, storytelling, and music.

Unique to YouTube, GTA RP MVs made within the game became extremely popular in France, unlocked by accessible music software, autotune, and the strength of the local urban/hip-hop music scene. Top creator and gamer Inoxtag was even rumored to start a music career after releasing his official MV! GTA RP on YouTube also sees creators generating memes and packaging their live streams into episodes for a binge-watching experience.

What concrete stats speak to the trend's breakout growth?

Videos related to GTA with either “RP” or “RPZ” in the title have garnered more than 140 million views in France only since January 2021.*

What lessons can be drawn from the trend?

Gaming creators continue to exploit video games in unexpected and creative ways. It's not only their passion for the game that's fueling their content, but the storytelling and entertainment value they can produce out of it to excite their viewers.

We've also seen that the recent rise in interest in GTA RP aligns with the two major lockdowns that occurred in France toward the end of 2020 and mid-2021. This can be attributed not only to gaming being a popular activity during lockdown, but also to how role-playing and social games (such as Among Us and Werewolves “Loups-Garous”) provided some much needed social connection to gamers during times of isolation.