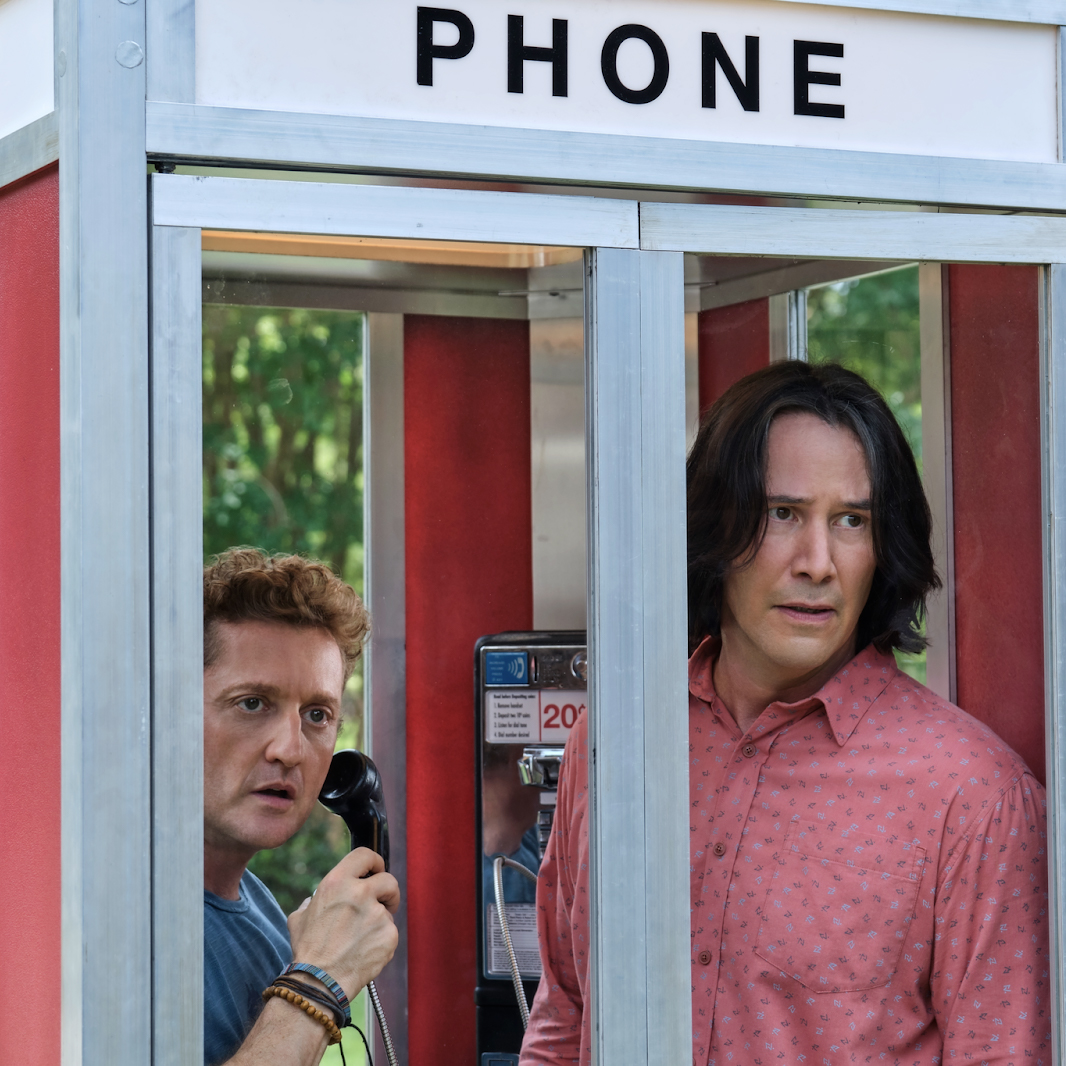 And the first two are free with ads

Refresh your love for the series by watching the first two films for free with ads (U.S. only) before enjoying the newly-released third installment.

After 30 years, Bill and Ted, are finally back in the third and most triumphant installment of the franchise, “Bill & Ted Face the Music.” Filled with all the air-guitaring and late 80s/early 90s nostalgia of the first two films, the now middle-aged William “Bill” S. Preston, Esq. (Alex Winter) and Ted “Theodore” Logan (Keanu Reeves) are again on a mission to write the song that saves the world. Except this time, they’ve got the help of some new legends and their daughters.

Check out this most excellent journey, and buy or rent “Bill & Ted Face the Music” on YouTube.

Need to catch up? The first two films, “Bill & Ted's Excellent Adventure” (1989) and “Bill & Ted's Bogus Journey” (1991), are available to watch exclusively on YouTube in the U.S. until the end of September — free with ads!