Did You Know: This Polish rap challenge even got the Polish president involved 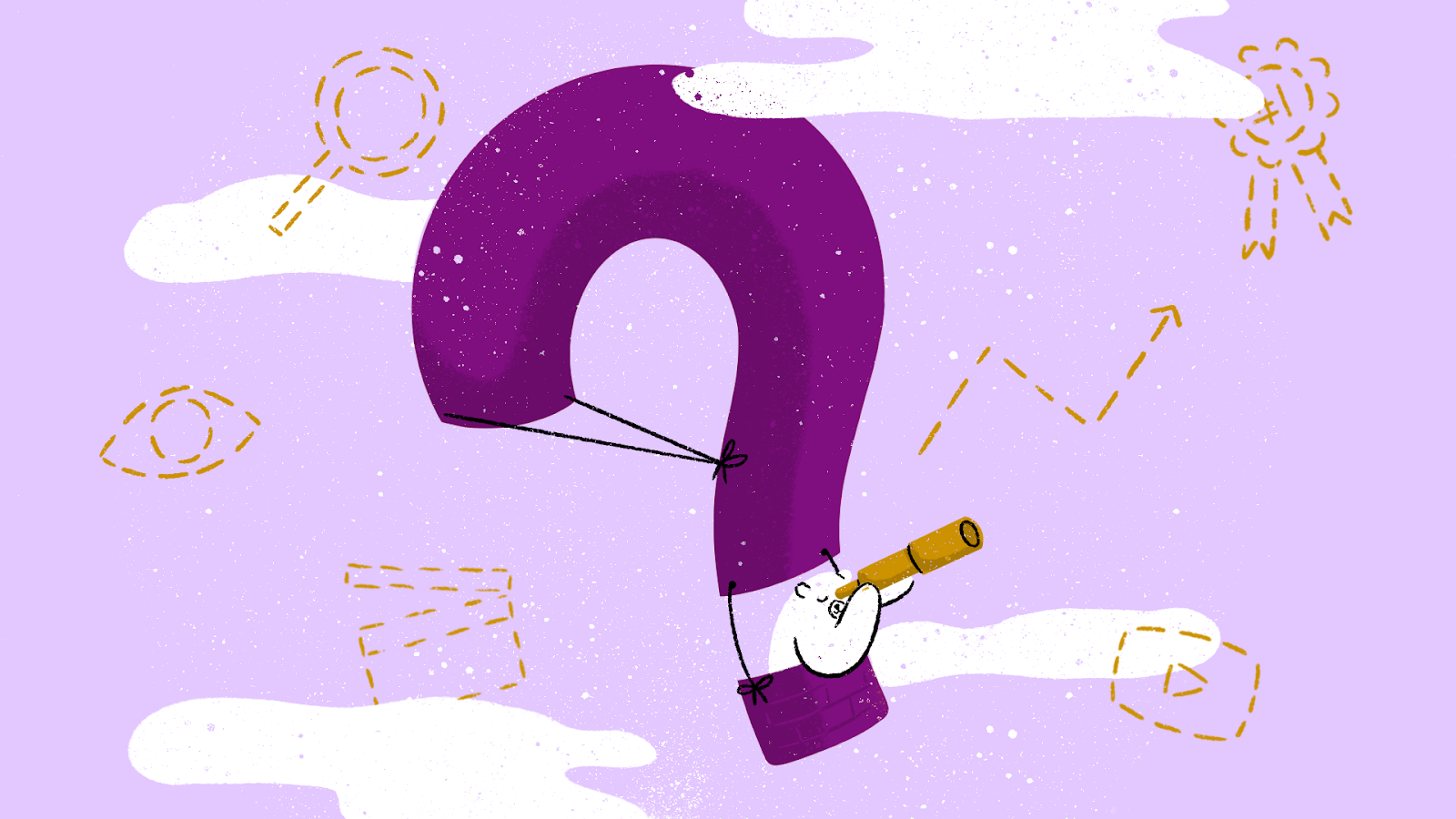 Some social media challenges never take off. And then there are others that take the entire country of Poland by storm.

In this particular case, even Polish president Andrzej Duda has penned his own #Hot16Challenge2.

Six years ago, a viral movement started in Poland coined the ‘#Hot16Challenge.’ Rappers and musicians nominated each other to write and record 16 bars of original material within 72 hours. Once they recorded their track, they would then nominate four of their peers to do the same.

The #Hot16Challenge came back in April, and now it’s titled ‘#Hot16Challenge2.’ All the previous rules apply, except this time, they’re doing it to raise money for Polish health workers.

This second iteration of the challenge has proven incredibly popular on YouTube. The tracks regularly appear on the Polish Trending page, and they were taking over the Polish Top Songs chart.

At one point in May, a whopping 44 of the Polish Top 100 tracks featured the hashtag in the title. In late July, Szpaku’s #Hot16Challenge2 was one of the top 10 songs on the Polish music chart. So far, videos with the hashtag have earned over 700 million collective views on YouTube. The movement even has its own website, where you can see how the nominations have spread.

According to Solar, the Polish rapper who started the second iteration of the #Hot16Challenge, there’s still something of a negative stereotype surrounding rap artists. The new challenge is helping to change that reputation, make rap music more acceptable within the mainstream, and make it a topic more widely spoken about in the public arena.

Thanks to altruistic movements like the #Hot16Challenge2, people are viewing rap music in a new light.

As Solar puts it, "Now, even the president raps!”