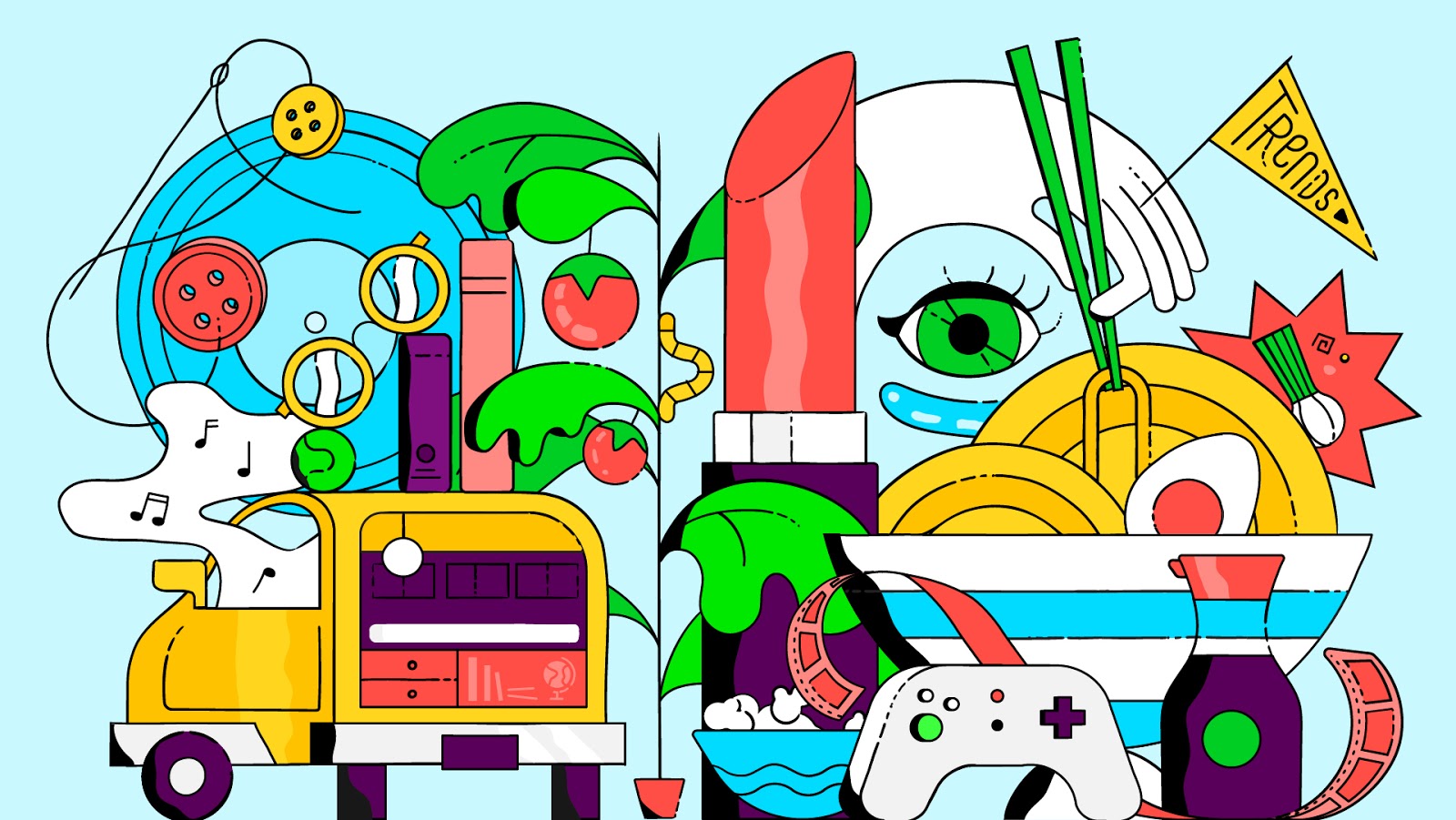 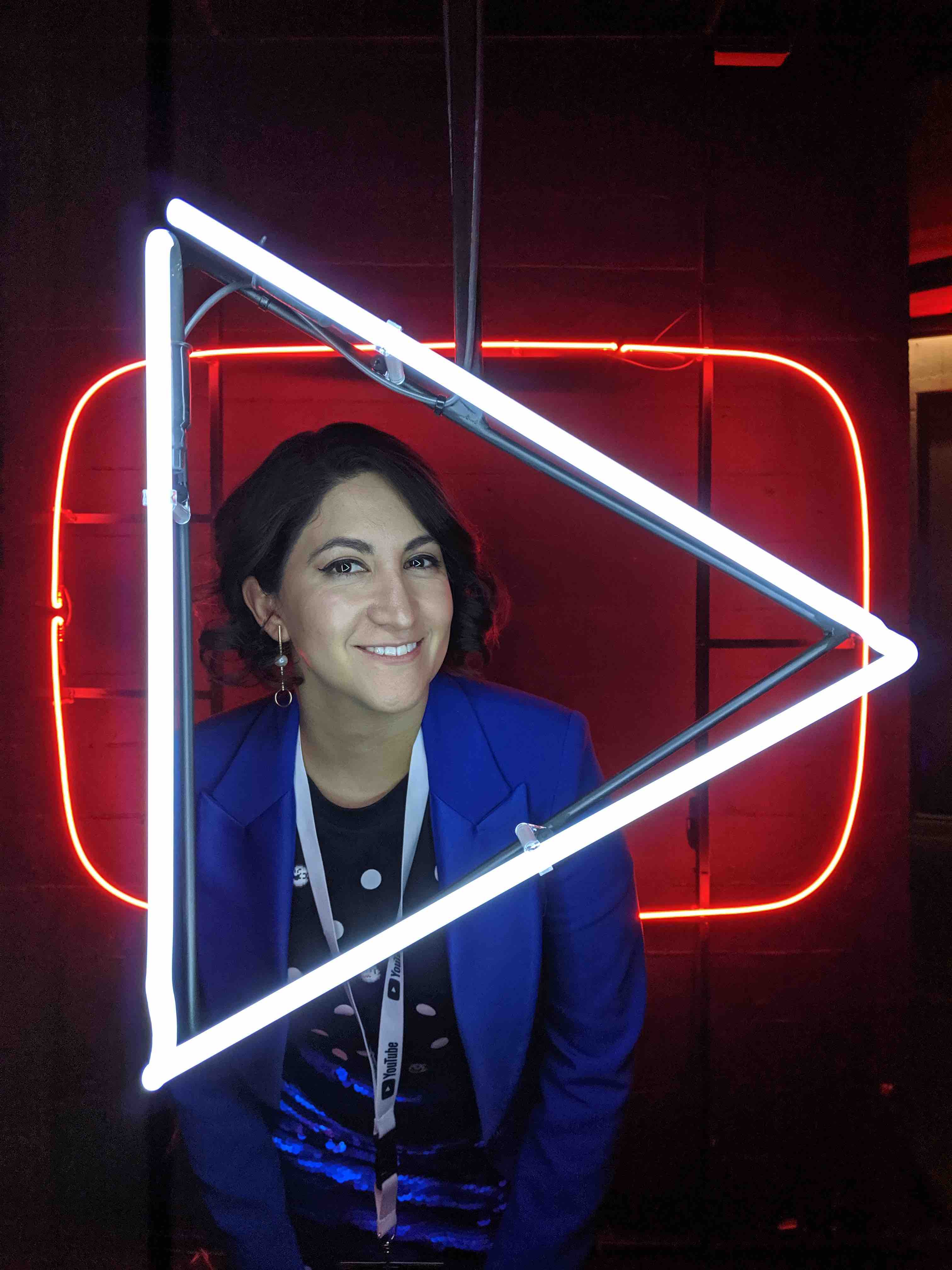 YouTube's Latin American Culture & Trends Manager Karla Agis tells us about a grandmother cooking star, a Ukranian fitness trainer's success, and what we can learn from expatriate creators.

For this month’s “Interview with a Trends Manager,” we spoke to Karla Agis, YouTube’s Culture & Trends Manager for Latin America. Before joining YouTube, Karla spent nearly 10 years focused on the analysis and creation of viral content for brands such as Buzzfeed and Condé Nast.

You cover all of Latin America but grew up in and are currently based in Mexico. How does YouTube fit into the media landscape in Mexico and other Latin American countries?

Karla: When we talk about the media landscape in Mexico and the Spanish-speaking regions in LATAM, we’re talking about 18 countries and one language. So there’s a lot of similarities in culture, which explains certain patterns. For instance, not only is YouTube one of the favorite platforms on which to watch videos, but creators also share a lot of audiences across the region. In Mexico alone, we have over 600 YouTube channels with more than one million subscribers, but there is a lot of cross-consumption of creators like Luisito Comunica, Los Polinesios, and Kimberly Loaiza across other Latin American countries.

And while there are many shared categories of content that are popular, there are also clusters of unique content creators. For example, in Argentina, there is a community that is at the forefront of trap, a popular style of music often called a subgenre of hip hop. Although trap was originally developed in the southern United States, today it is led by artists like Paulo Londra, and Nicki Nicole, who have evolved this genre.

What role has music played in how creators discuss Covid-19?

Karla: Historically, music has been a medium of hope that enables us to talk about difficult things, such as Covid-19. But only in Latin America would you have major artists singing about the disease in different ways. That alliance of hope and creativity comes from our strong sense of community and our warmth across the Latina American world.

Many artists gave voice to what we were feeling: frustration, loneliness, and uncertainty. Some, like Jc La Nevula, performed songs that spoke to the really hard aspects of the pandemic. But others brought comedy to it, like Los Tres Tristes Tigres, whose song “La Cuarentena,” a parody of “La Macarena,” referenced being parents with kids in quarantine.

With more time spent at home, a lot of the world has seen an increase in watching cooking and fitness videos. But how do you explain the seemingly unlikely success of Ukrainian fitness trainer, Buff Academy, and grandmother cooking star, Doña Angela?

Karla: We’ve definitely seen similar trends here. With regard to exercise, there was a 200 percent increase in views just in the first days of the quarantine. But as you start digging more, you find surprises like Ukrainian fitness trainer Buff Academy. He actually moved to Colombia a few years ago and learned Spanish. Part of his success can be attributed to his being one of the first creators to adapt his routines to realities at home, showing you how to use common household items in workouts. 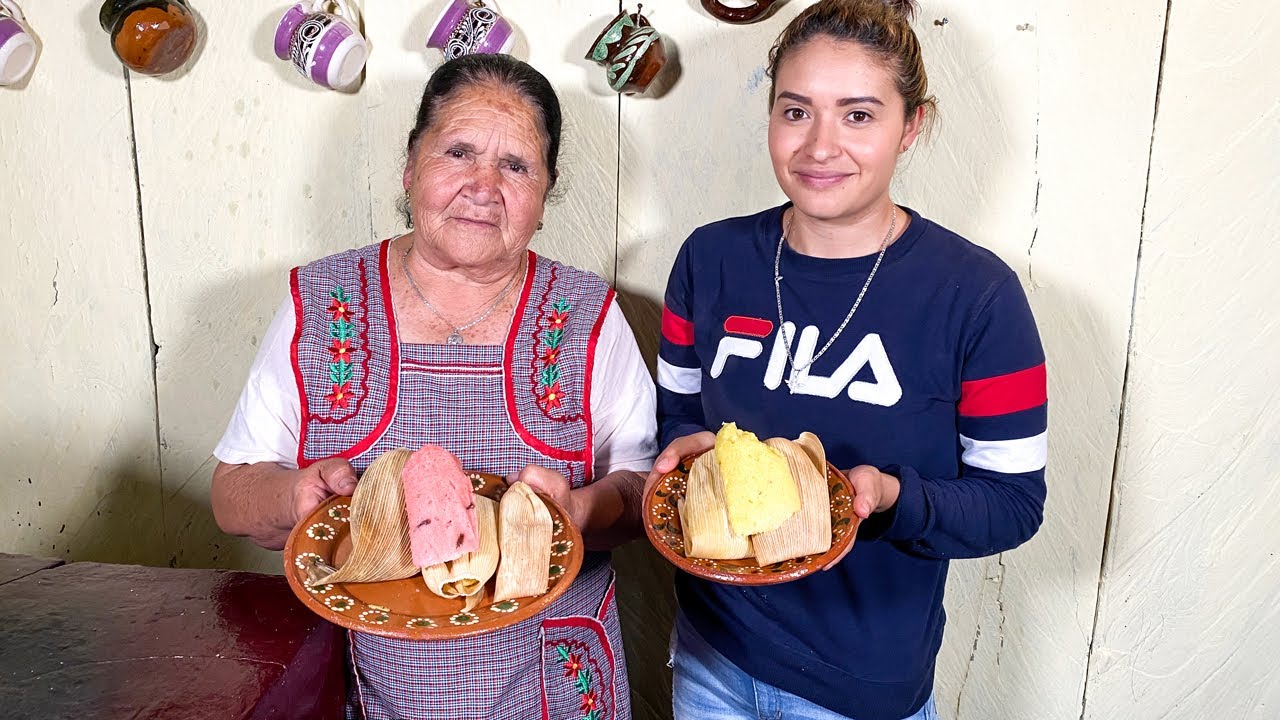 Doña Angela from her video, "Sweet Tamales Recipe From My Ranch To Your Kitchen"

As for Doña Angela, she is really one of the most interesting stories from last year. She’s from a rural part of Mexico, and in less than a month, she started her channel and went from just a couple of subscribers to one million. She really charmed everyone with her very relatable personality and by cooking a variety of traditional recipes, which also fueled her quick growth. This is something that resonates immediately with Mexicans and Latin Americans. Her work to preserve traditional cuisine was recognized this year by Forbes naming her as one of the most influential women in Mexico.

Tell us about the growing communities of indigenous creators across Latin America. What would people be surprised to learn about them?

Karla: Most would probably not be aware that there are approximately 50 million indigenous people comprising 500 ethnic groups who speak over 550 languages. One of the biggest misconceptions is that indigenous peoples, in general, represent the past and are strangers to the modern world and society as we know it. But they are still building on all the culture and traditions that they have had for centuries. That is something that these creators speak out on a lot.

While these communities sometimes have scarce access to technology, they are not disconnected. Most have a cell phone. They really are in the know of what’s going on. And through technology, these creators have the power to build their own narrative and tell their own story.

Who are some of the more well-known voices from these indigenous communities?

Karla: There’s creator Cholita Julia, from the city of Puno in the southern part of Peru. She launched her channel this year and has already passed 100,000 subscribers by sharing her most traditional recipes while talking about her community and cultural heritage. There’s also Soy Nativo, who interviews local indigenous people on their traditions. And he’s also a firm believer in the magical aspect of ancient cultures and close encounters of the third kind.

One of the biggest and best-known indigenous creators is Nancy Risol from Ecuador. She’s actually doing something completely different from directly discussing her culture--she’s a comedy creator. Last year, she went incredibly viral, going from 100 to 1 million views in two months and now has over two million subscribers. She’s not talking about her culture or history or traditions like people would expect, but just everyday life in her community (like her penthouse tour).

Another interesting trend emerging are foreign expatriate creators who document their daily lives in their new home of Mexico. Why has this category been taking off?

Karla: When we try to explain the popularity of this trend, we have to talk about how proud we are as Mexicans of our language and our culture, especially our cuisine and customs. When these expatriate creators--many being from Germany, France, Japan, and Korea — document their experiences on video, we are drawn to them because we love to see their reactions. It not only reminds us of when we first experienced these things--like dishes and traditions — it also reinterprets them for us from new perspectives. This category also does well because its creators incorporate a lot of comedy.

Collectively, these expatriate creators boast over 10 million subscribers. One of the biggest creators in this category is Coreano Vlogs, who’s originally from South Korea. He gained a lot of visibility by capturing this clash with Mexican culture when he uploaded a video series of his parents visiting him from South Korea last year, which included them tasting spicy Mexican sweets.

What can these "fish out of water" expatriate creators teach us about adapting and making the best out of all our new and challenging circumstances?

Karla: These creators are adapting to their new environment by always learning new skills, and they remind us that we must, too, in these unfamiliar circumstances. They’re also nurturing their connections with the community and local culture around them. This is also something we can do. Although we can’t see people as we normally do, there are discreet opportunities to do so. And technology allows us to connect with people and still give some sense of connection.

They also bolster their resilience by taking elements of their previous cultures and finding a home for them in their new ones. So on one hand, we have to adapt, and we've done this throughout the whole pandemic. But on the other hand, it’s also important to have things from the past that keep us anchored. And of course, humor — which is so important across Latin America — always helps!