How I Represent: Storytime with sWooZie

How I Represent: Storytime with sWooZie 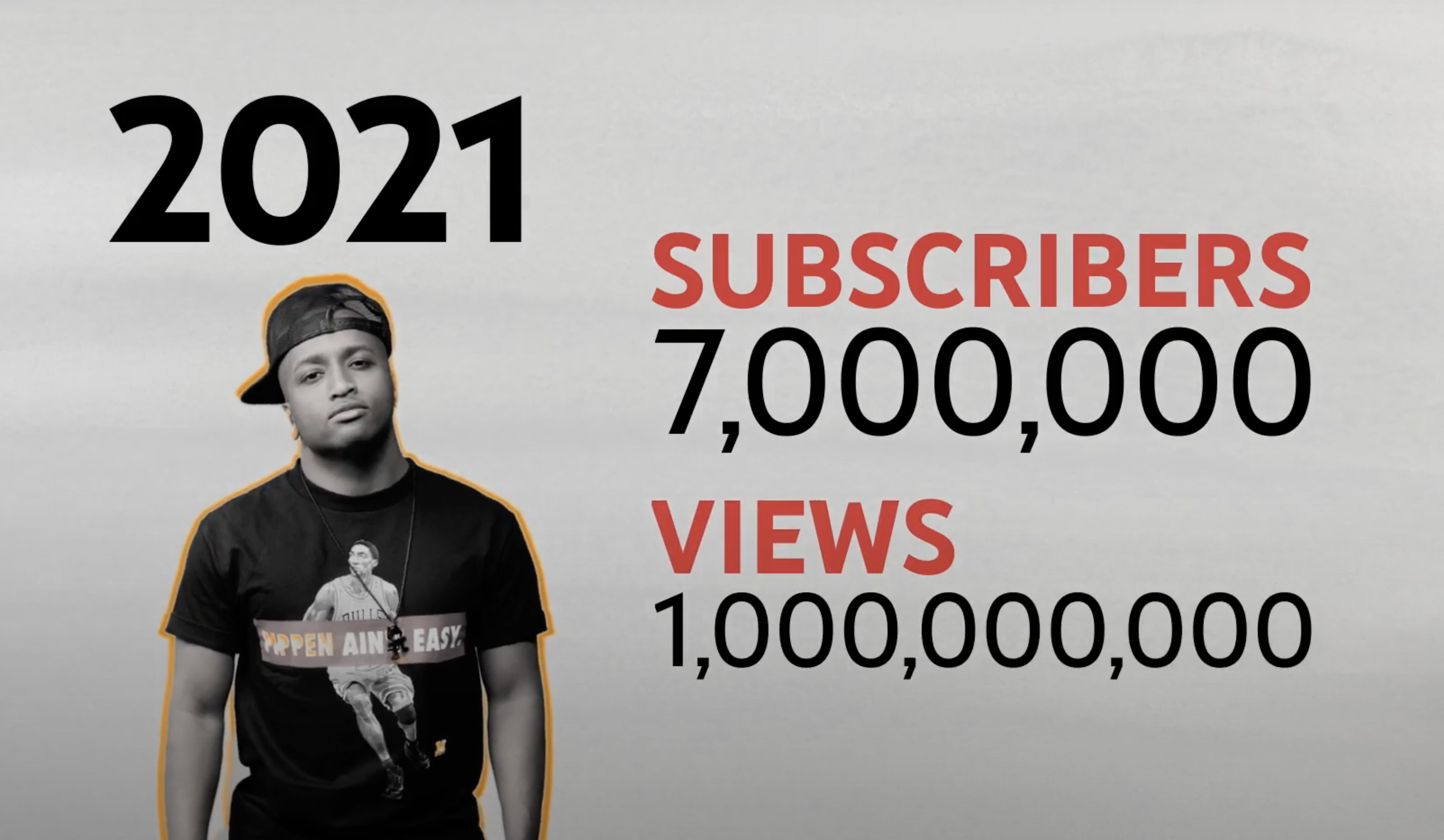 In this new video series, we dive into the incredible impact and influence black creators have had on YouTube across formats, genres, and styles. First up, the creation of storytime animation.

If you contributed one of the 75 million views to Matthew Cherry’s Oscar-winning “Hair Love,” you were watching something of a rarity. You were watching an animated film conceived, produced, and directed by a Black creator, a project that was made possible by the internet. Matthew Cherry, though, isn’t the only Black creator to have gained access to the world of animation through the internet. A whole generation of Black creators have used YouTube to become their own animation studios, generating billions of views for the millions of subscribers among them.

In this new video series, we dive into the incredible impact and influence black creators have had on YouTube across formats, genres, and styles. 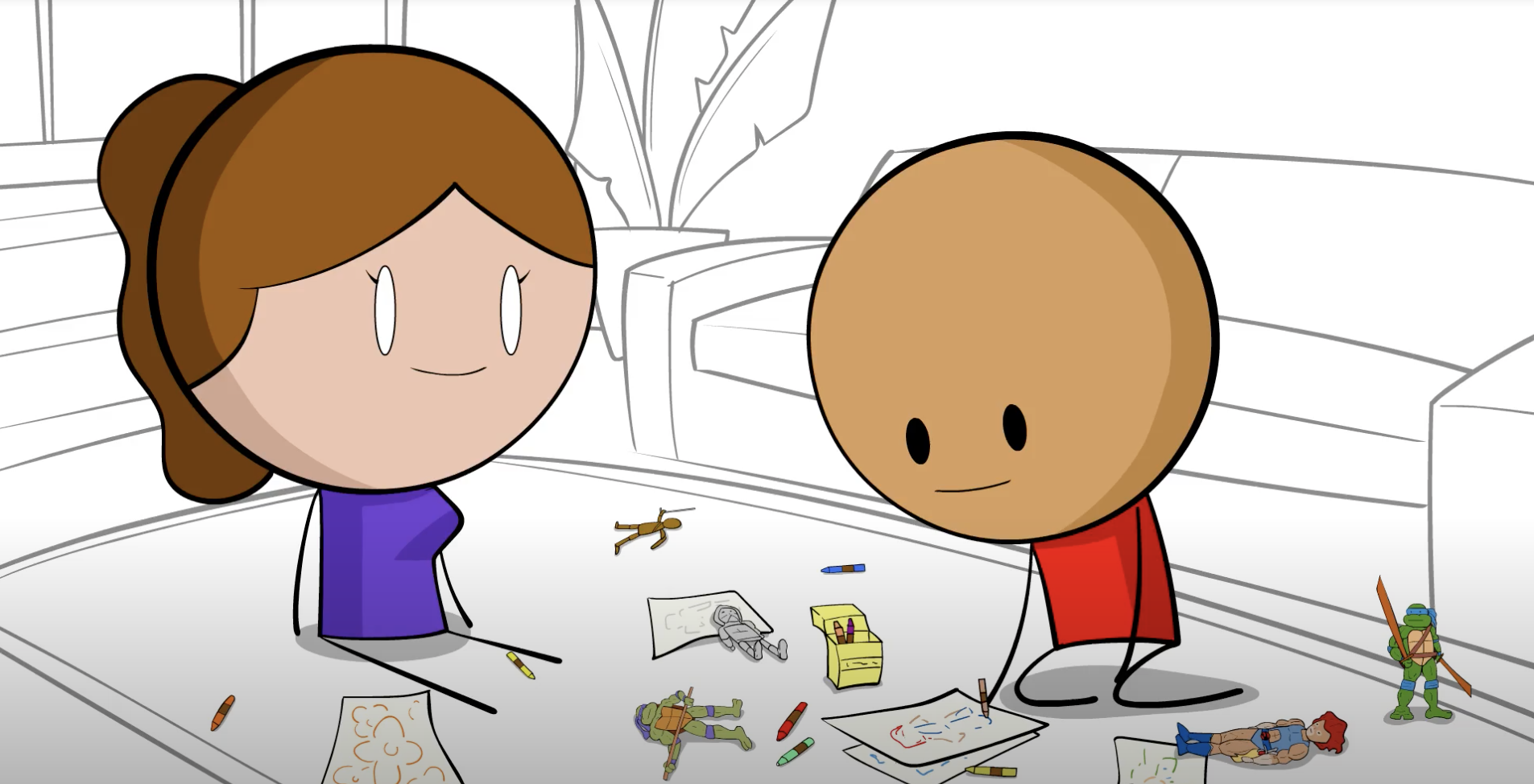 Creators like sWooZie, Emezie Okorafor, Cartoon Connect’s Brandon Reed, and dozens of others are using YouTube to create animated shorts, telling stories that Hollywood has traditionally paid less attention to. Diversity, though, benefits everyone by allowing a wider range of ideas to thrive, and we’ve seen that in the world of animation on YouTube.

When sWooZie (inspired by thewinekone) put together the elements of storytime animation—minimally-animated first-person storytelling—over a decade ago, he was just looking for a way to tell his stories. Now, the format he innovated has been adopted by countless animation creators. Because of the impact his creativity has had on YouTube, we decided to ask sWooZie a few questions to dig a little deeper into his channel, his content, and his creativity.