Traditional Chinese dishes, made with love

Traditional Chinese dishes, made with love 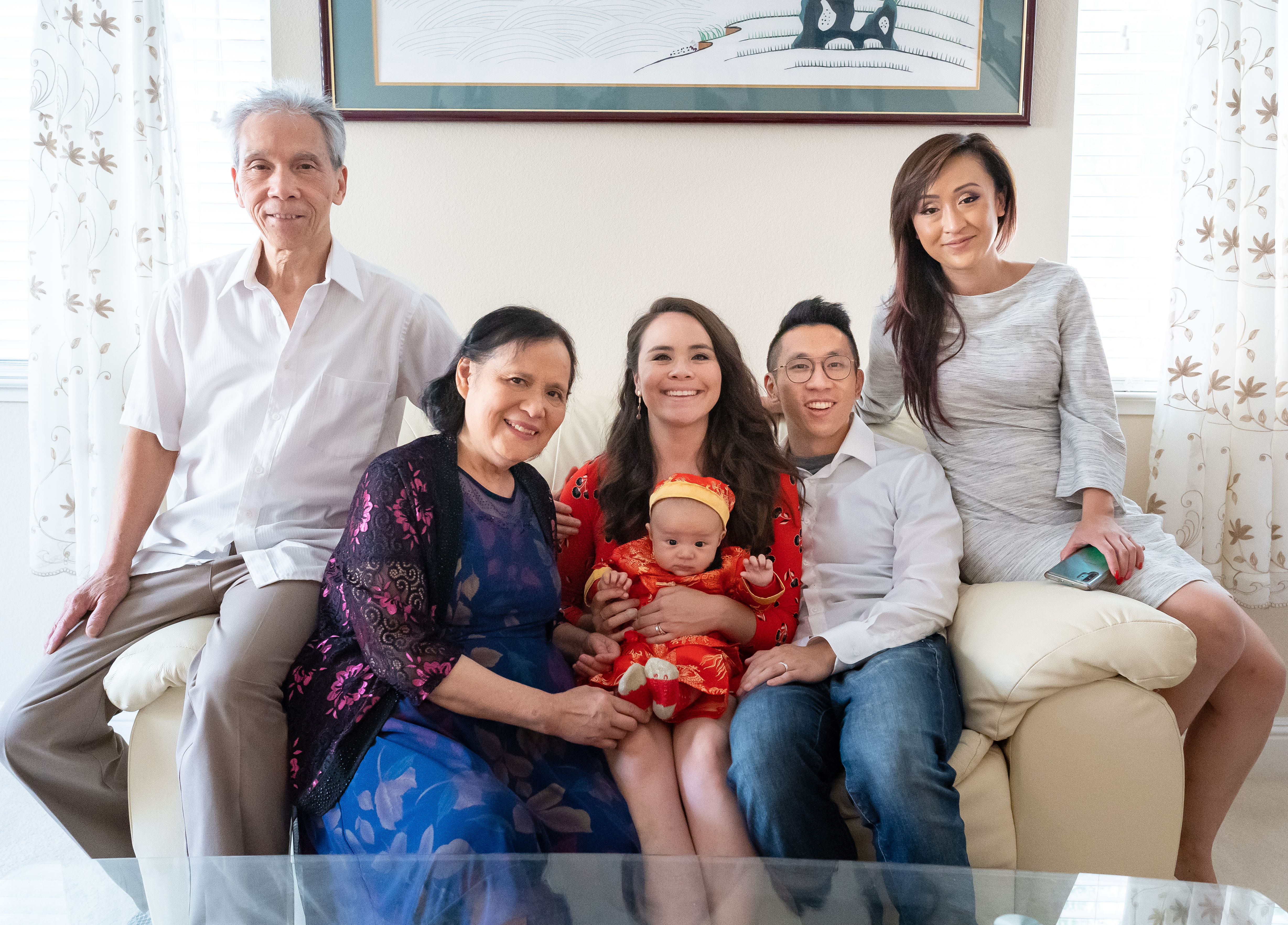 Millions of people are teaching themselves to cook with the Lau family.

In 2020, Randy Lau found himself in a difficult position. With his business closed due to the pandemic and a baby on the way, Randy needed a new way to support his growing family. As he thought about what to do next, Randy spent some time in his dad’s kitchen, watching him prepare his favorite Chinese recipes.

Randy’s father, Chung, is no ordinary home chef. Born in Guangzhou, China to a family of restaurateurs, Chung essentially raised himself when his parents and younger siblings fled China for Hong Kong. Living alone, he took up the family profession as a way to feed and comfort himself. Eventually, he went to culinary school in China before immigrating to the U.S. in 1981 with his wife, Jenny, and opening a Chinese restaurant in the Bay Area. 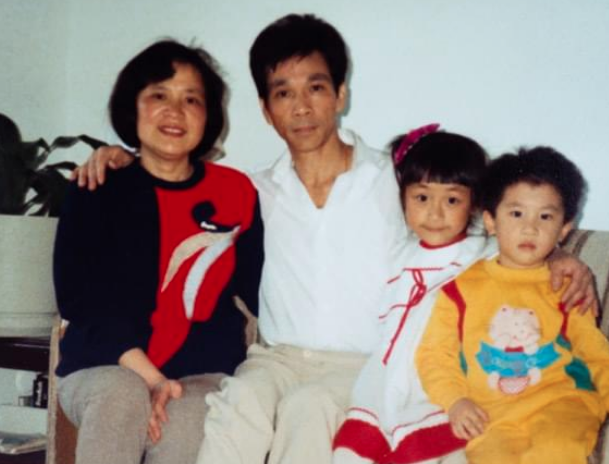 With more time on his hands as he looked for work, Randy spent a lot of time with his family. One day as he was sitting in Chung's kitchen, Randy had an idea that could give them both an opportunity to do what they loved while spending more time together as a family.

Inspired by Chung’s obvious passion for cooking, Randy started filming his dad at work in the kitchen, describing how to prepare the meals he remembered from his childhood. The project was a way for Randy and Chung to share their creativity with each other — and, eventually, the wider world.

It was also a way for Randy to reconnect with his roots. “I think for a lot of Asian-Americans like me, there’s a cultural disconnect that we feel, not being quite Asian enough and not knowing enough of your heritage, and not being quite American enough,” says Randy. “I feel like this is bridging that gap, and a chance to explore my heritage at a deeper level.”

His parents came around quickly to the idea. “I think they understood the importance of passing these traditions on. As my family and I talked about doing a YouTube channel together, we thought it was a great opportunity to become closer as a family, to preserve our culture, and to maybe build a business that could sustain us financially.”

Around Lunar New Year, the channel saw a big surge in popularity, and by March 2021 the Laus were earning around 5 figures a month from AdSense.

In September 2020, Randy officially launched the channel, Made With Lau. The videos follow a simple format: Chung cooks as Randy narrates, then the entire family sits down to enjoy the meal and discuss it together. “I had every expectation that it would take many months, years even, to build a community and start earning money,” Randy says. But on November 15 (Randy’s birthday), he received an email from YouTube saying they were eligible to monetize the channel. The next day, he earned his first paycheck — for $3.57. He was thrilled.

Around Lunar New Year, the channel saw a big surge in popularity, and by March 2021 the Laus were earning around 5 figures a month from AdSense. These days, the Laus are earning a healthy 6-figure annual salary, with about 60 to 75 percent of their monthly income coming from the Made With Lau YouTube channel, with the rest from their recipe blog and their Patreon community. There are also some upcoming sponsorships with cookware brands. “The possibilities are endless,” says Randy. 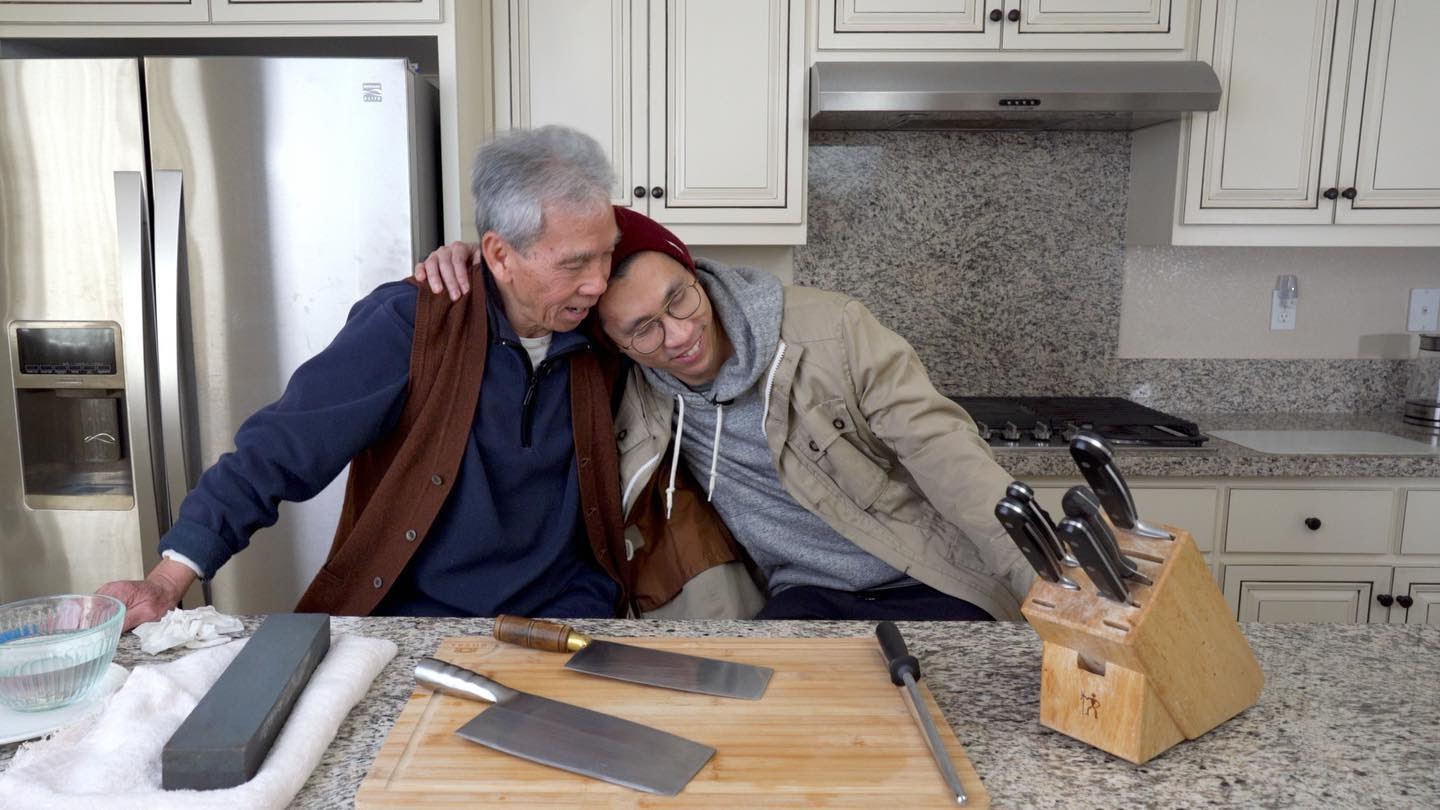 Randy recently hired a translator to help with subtitles, and is looking for an editor to help them produce more content. The family is also planning to release merchandise to celebrate their first anniversary in September, and they’re talking with book publishers about creating their first cookbook.

“YouTube has allowed us the opportunity to invite millions of people into our home to cook and eat with us,” says Randy. “Sometimes we get comments like, ‘My grandpa just passed away last week, and listening to your videos makes me feel that I get to spend more time with him.’ It’s really special to know we are sharing something above and beyond information.”

Chung and Jenny are enjoying their newfound stardom, as well. “They had their first run-in at 99 Ranch, an Asian grocery store, where someone said, ‘Hey, you’re the parents from Made With Lau!’” says Randy. “It’s just cool for them to get recognition, and the world to see the beautiful people that they are.”

“Of all the things I’ve done in my career, this is by far the most successful and by far the most fulfilling,” says Randy. He added that Made With Lau gives his family “a lot to look forward to,” and that “it’s given me the chance to celebrate my parents as people and recognize them for all the hard work they’ve done to raise us.”

But Randy insists he’s just getting started. “I have huge aspirations for our channel,” he says. “I feel like this is just the beginning of something really great.”

Learn more about Randy’s journey to becoming a full-time creator in YouTube’s new podcast, The Upload: The Rise of the Creator Economy, produced in partnership with National Public Media. Listen here.