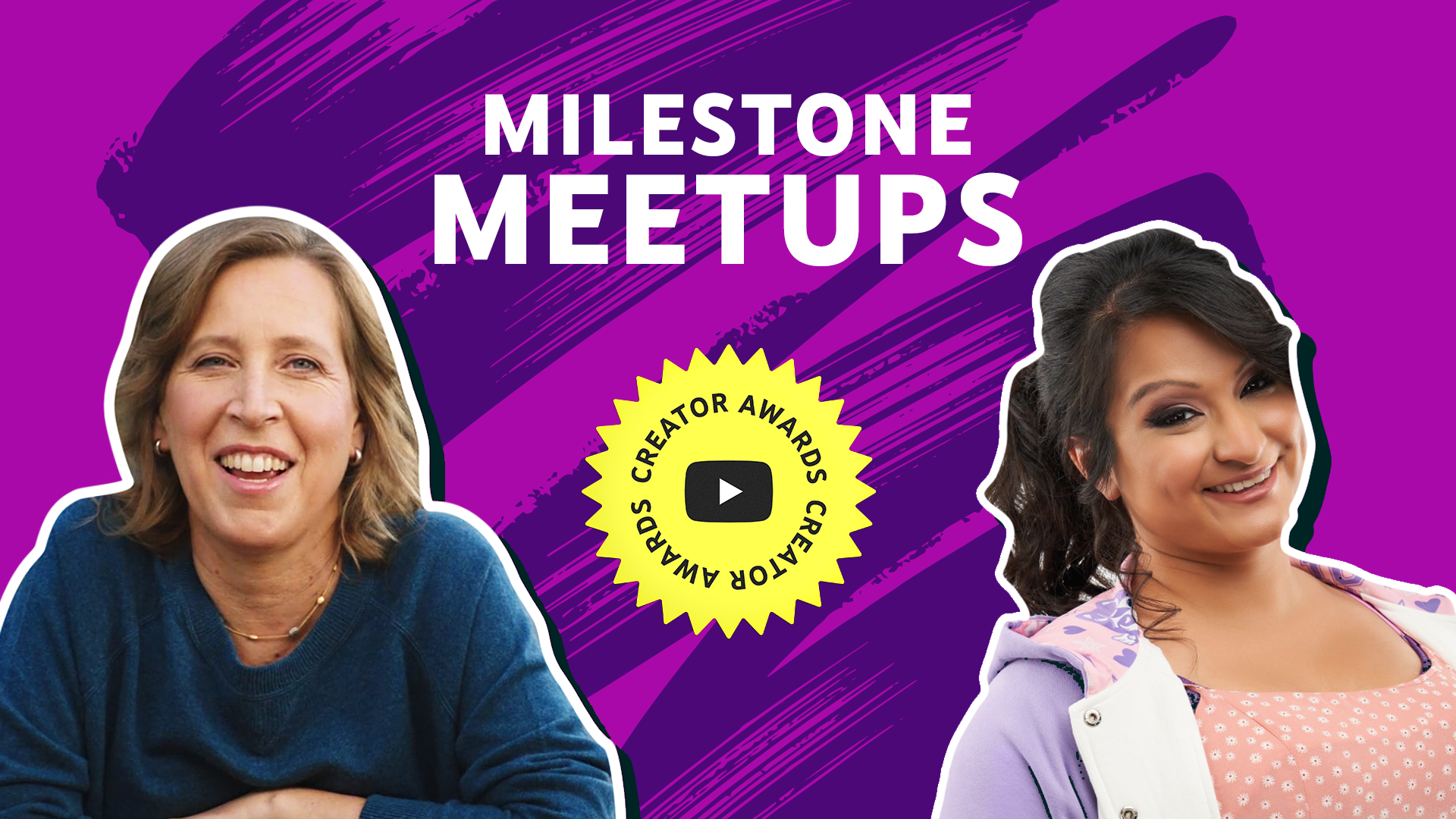 Less than a month after giving birth to her son, Aphmau posted a video of her playing Minecraft survival on YouTube. Almost 10 years, three more children, and more than 9 billion views later, Aphmau is one of the world’s top gaming creators.

She recently hit 10M subs, and in the latest episode of Milestone Meetups, she spoke with YouTube CEO Susan Wojcicki. They discussed finding inspiration from telenovelas, surviving in Minecraft while surviving in life, and what the next decade might bring.

“I feel like I’ve grown so much. Not just in numbers but like as a person,” Aphmau says. “YouTube has done so many crazy things for me and opened so many doors. It’s been incredible.”