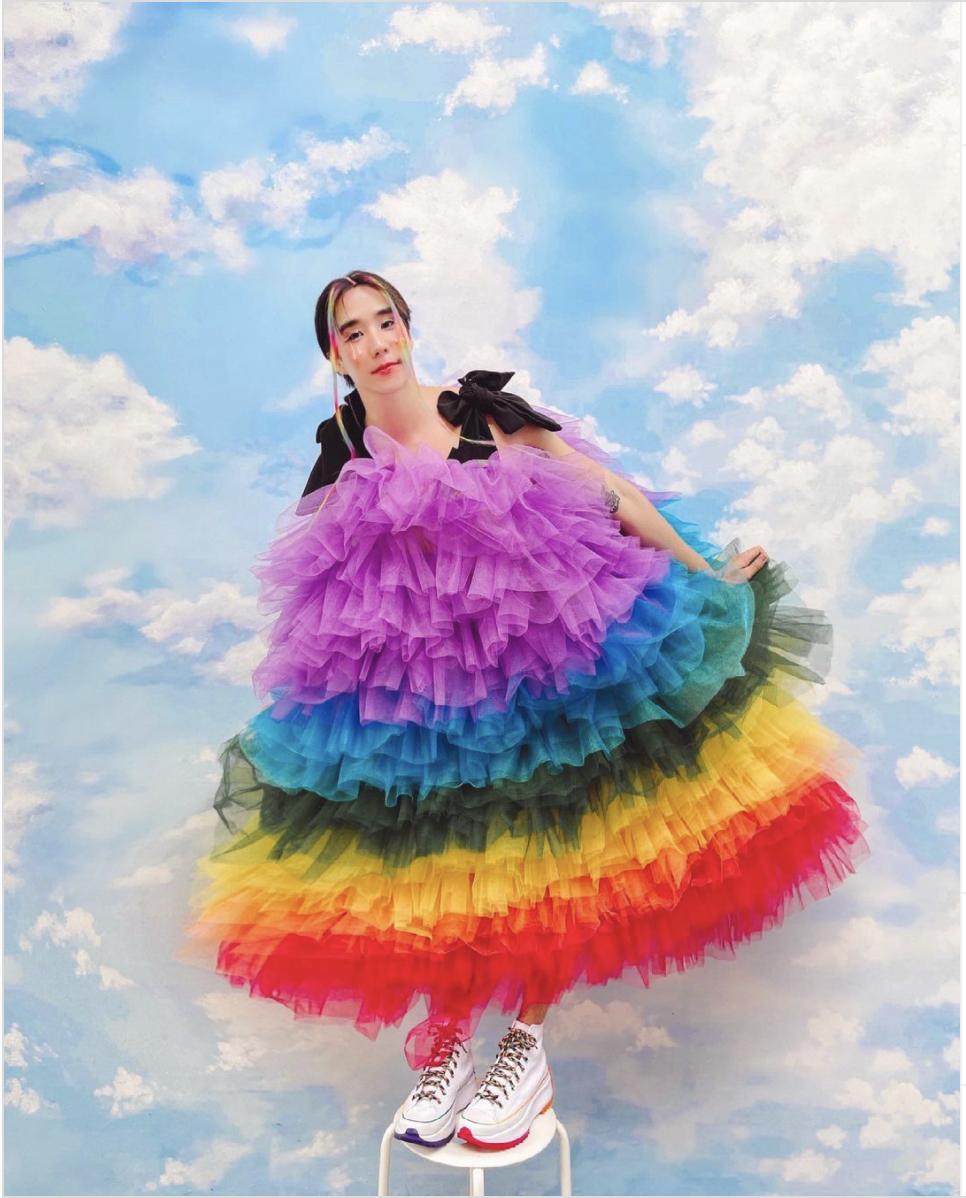 These LGBTQ+ creators — among others — are using YouTube to advocate for their communities in Southeast Asia.

Home to over 600 million people, Southeast Asia is an exciting region vibrant with diverse cultures and customs. The region has enjoyed speedy economic growth and opened up new venues of opportunities for a generation of creative minds who are never afraid to express their true selves. Among them are YouTube creators.

This Pride Month, we’re spotlighting four pioneer LGBTQ+ creators who are using YouTube to raise awareness, build safe communities, support others, and advocate for the acceptance and equal rights for their communities across Southeast Asia. These creators have helped shift the LGBTQ+ rhetoric in their countries, fought for representation, and inspired many other LGBTQ+ youth to be proud of who they are. 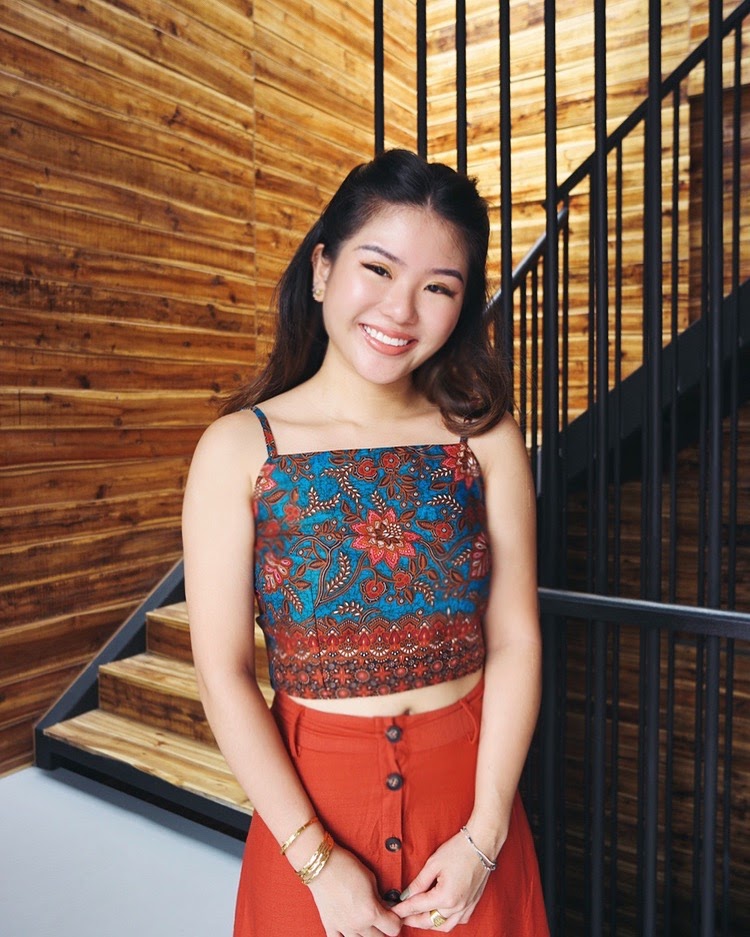 Hailing from Singapore, Brenda Tan is an online personality who shares her daily life on her YouTube Channel. After graduating with a theater and film degree, Brenda started her YouTube channel as an avenue to express her creative vision. A true chameleon, she produces a wide variety of content centered around beauty, food, lifestyle, as well as her original short films.

She’s particularly passionate about facilitating discussions on community topics and finds her true calling as an advocate for the LGBTQ+ community in Singapore. Even though it is still a less frequently discussed topic in Singapore, she has made videos on being part of the LGBTQ+ community. She’s talked about  coming out as queer, as well as her love story with her girlfriend. 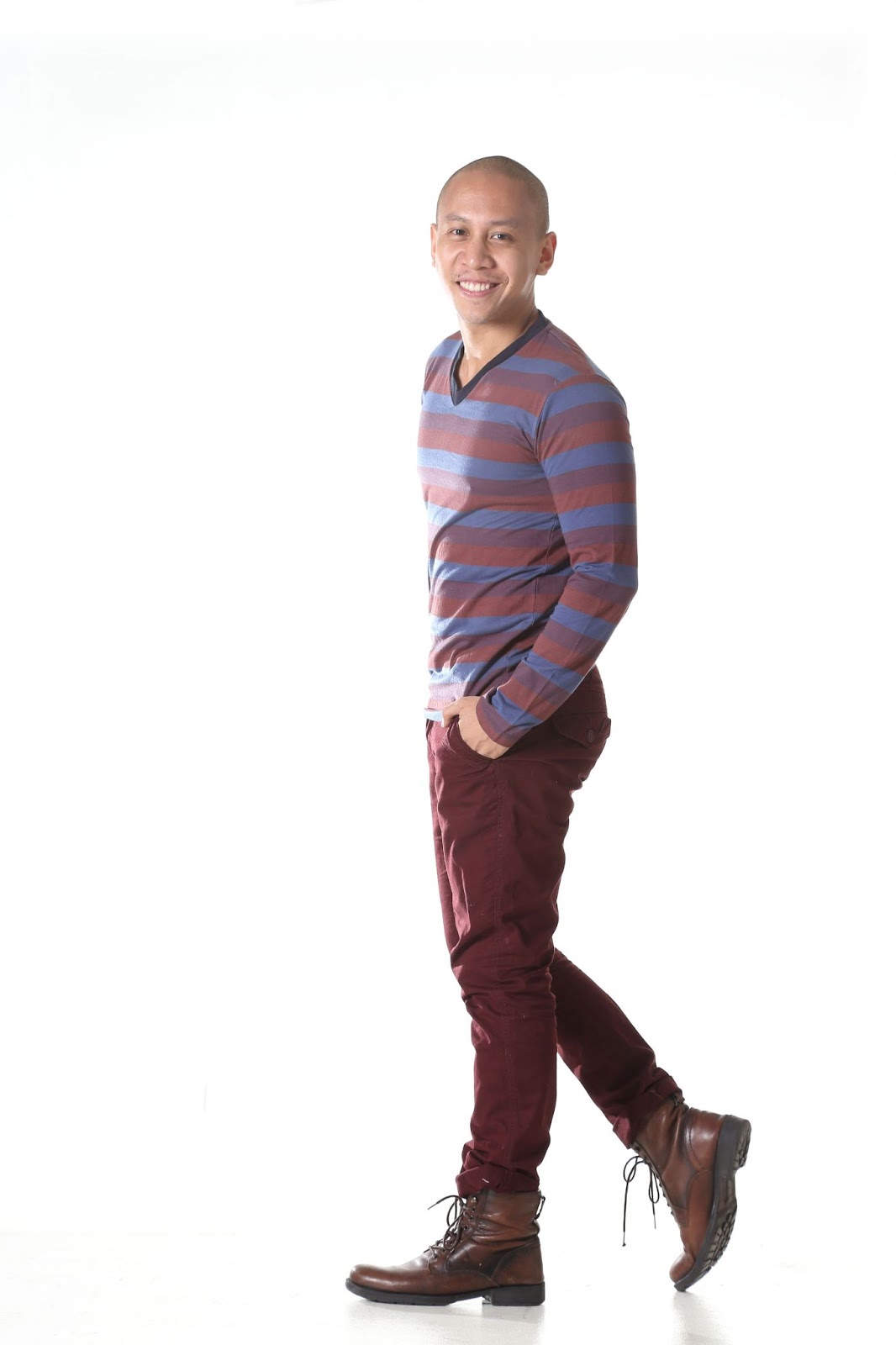 Mikey Bustos is Canadian-born Filipino singer/songwriter/performer, comedian, actor, video maker, and online personality. Also known as the "Ambassador of Filipinos on the Internet," he is best known for his witty Filipino-themed musical videos, both comedic and serious, on YouTube.

For Mikey, coming out was a scary, big jump. He and his partner-slash-manager, RJ Garcia, have been together for a long time, but kept their relationship a secret fearing how it would affect Mikey’s career as a content creator.

Mikey later on realized he had nothing to be afraid of. In fact, after coming out, he and his partner felt an outpour of love from friends, family, and fans -- the complete opposite of what they imagined would be a nightmare of losing endorsements and subscribers. It opened them up to a whole community of allies and the LGBTQ+ community.

Mikey now uses his platform to raise awareness about the LGBTQ+ community. For him, being a bisexual public figure helps explain and break stereotypes. 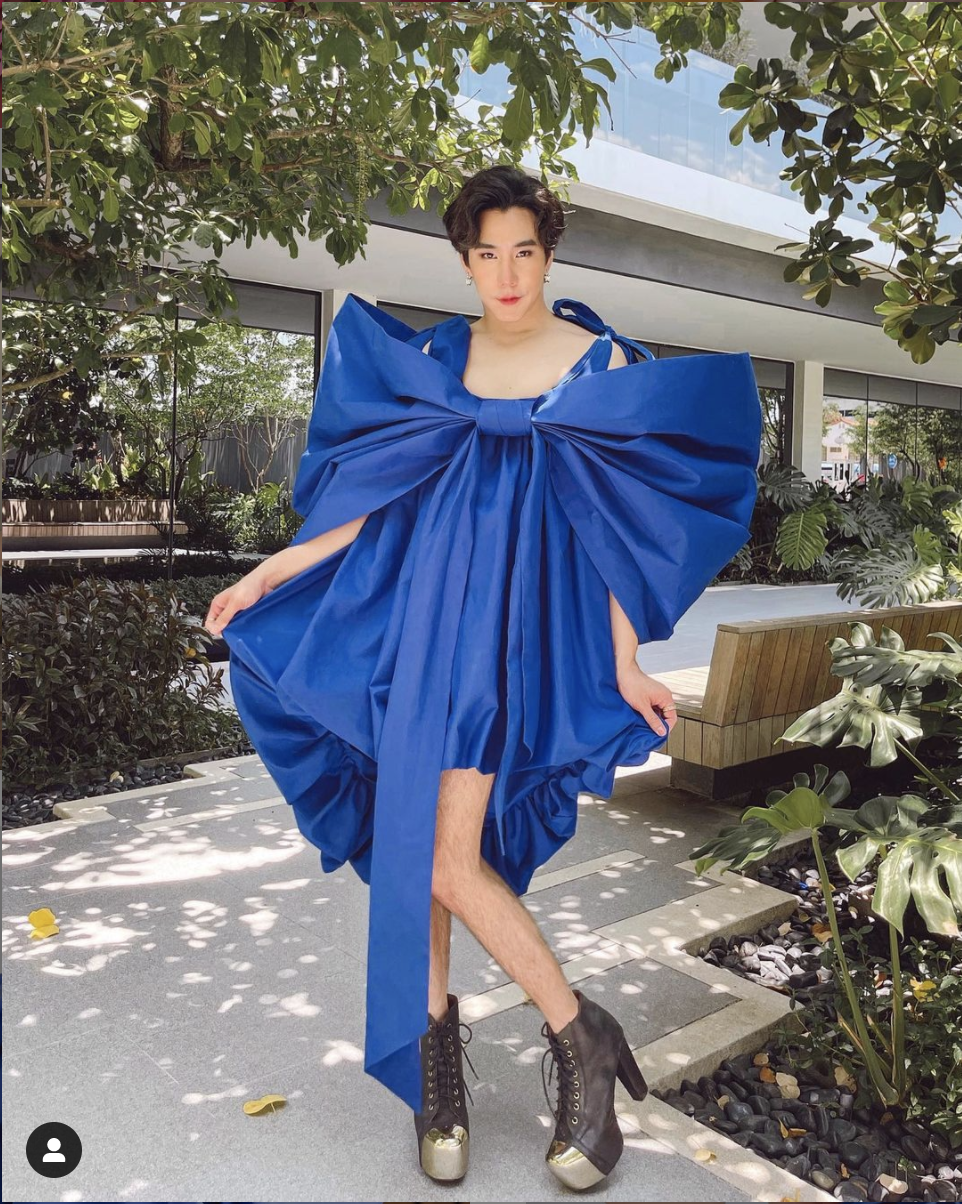 Koen Danai are Thai LGBTQ+ Activists and training Psychotherapists from UKCP (UK Council for Psychotherapy) and BACP (British Association for Counselling and Psychotherapy), who use YouTube and other social media as a safe space for everyone.

Previously known as a singer for a famous Thai boy band, K-OTIC, Koen came out as Queer a few years ago. With their channel “Koendanai,” they use the platform to discuss gender varieties and educate  Thai audiences on the wide spectrum of orientations. They’re also one of the pioneers in using binary pronouns in Thailand -- still a relatively novel concept there.

Koen’s YouTube content showcases a LGBTQ+ lifestyle and how they are not different from the others. It is an inspiration to the LGTBQ+ community. They stand up against bullying and advocate for the right to choose one’s own self-representation. Koen’s degree in psychology certificate in Training Psychotherapist also allows them to use that knowledge to talk with their YouTube followers and provide mental health advice to the LGBTQ+ community in Thailand. 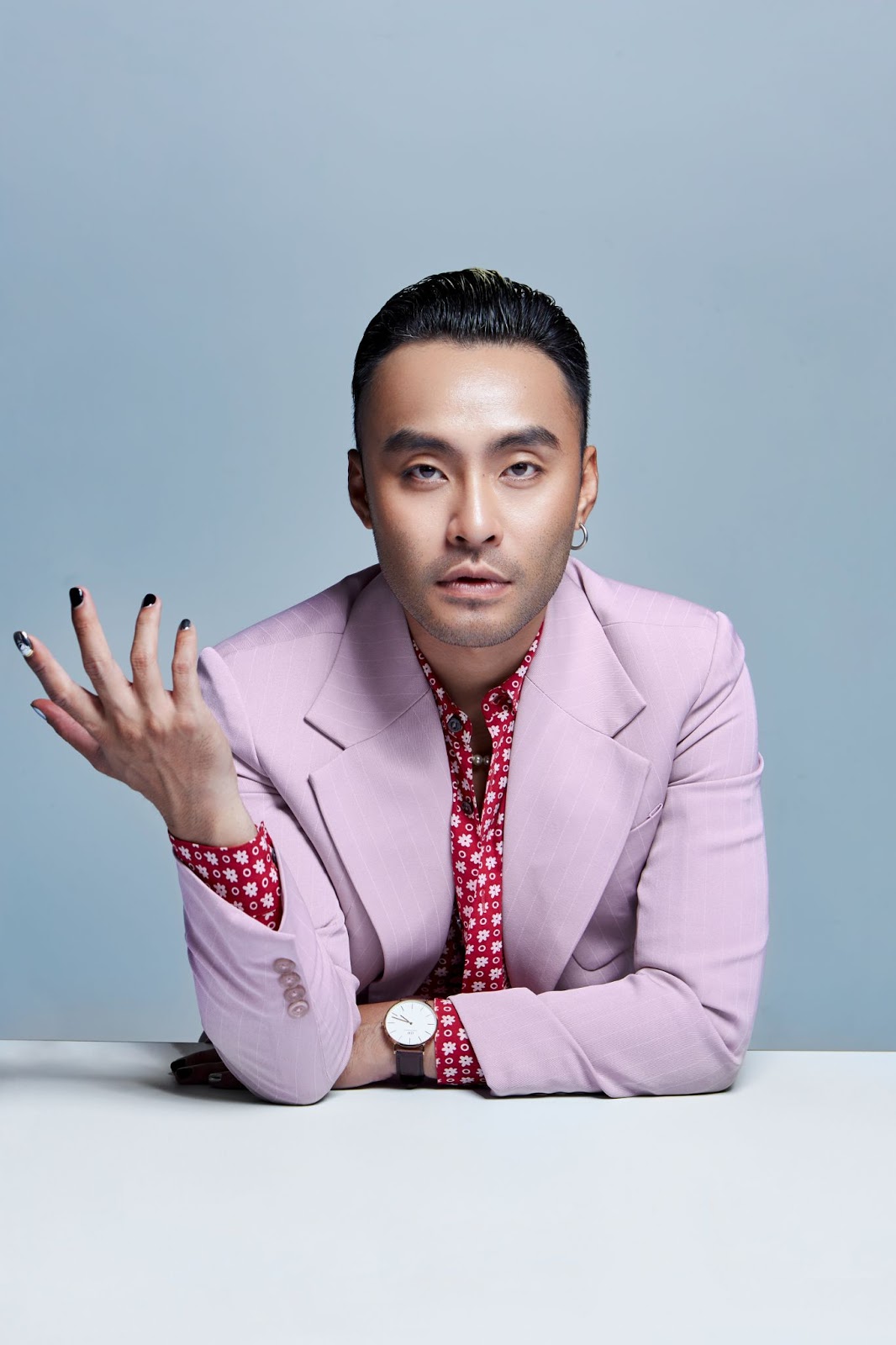 Dustin Phuc Nguyen gave up his potential TV host career as a VJ for MTV channel in 2016 to co-start his YouTube channel, Dustin On The Go, where he hosts his own creative shows, starring top celebrities and influencers. Among various formats of talk shows he created on his channel, many were highly appreciated by the audience -- including “Bar Stories” and “Caraoke with Dustin” -- for their innovative and classy productions. He came out as an LGBTQ+ on national television in 2019. He has since become an advocate for the community, publishing the “Love Is Blind” series in 2020, a blind dating talk show that connects couples of all genders together, showing that every gender has the same chance and right in love.