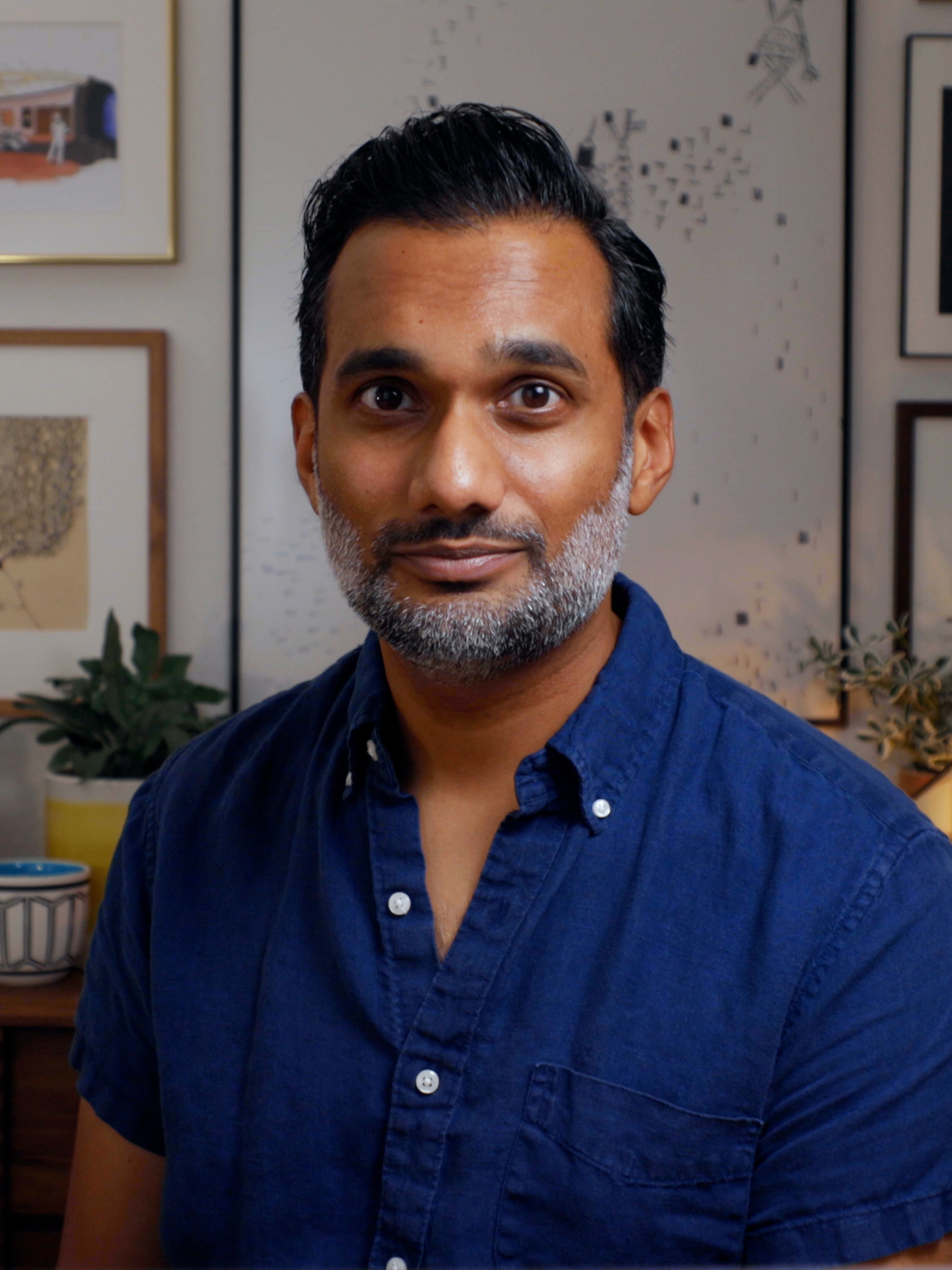 Dr. Mattu launched The Psych Show to help others understand their own challenges.

For as long as he can remember, mental health has been the major focus of Dr. Ali Mattu’s life. As a child, he suffered from anxiety so severe that he didn’t speak to anyone except at home.

“I was constantly so nervous,” says Dr. Mattu. His social anxiety was a major source of stress, and he was so quiet at school that some of his teachers weren’t even sure he spoke English. “It got so bad that I almost flunked out of school,” he says.

It wasn’t until he was a PhD student, researching mental health concerns himself, that he realized his condition had a name: selective mutism.

As a child, Dr. Mattu coped with his anxiety by spending as much time as possible with his big brother, who had a knack for making him feel at ease. That compassion inspired him to pursue a career in clinical psychology, so he could help others the way his brother had helped him.

Then, in 2008, Dr. Mattu’s brother died of suicide. As he started coming to terms with his loss, Dr. Mattu wanted to find a way to honor his brother’s memory. Already a practicing cognitive behavioral therapist, he wondered what more he could do to help people outside his practice area. “I started thinking about how to scale up what my brother did for me,” he says.

That’s when he remembered a patient who mentioned watching a psychology video on YouTube. Suddenly, he knew exactly how to get his message out to a wider audience.

“Because YouTube is free and used by millions of people every day, I knew it would be the best platform for me,” he says. “That’s when I created The Psych Show.”

For the last five years, Dr. Mattu has posted weekly videos to teach viewers how to use psychological science to achieve their goals. He also hosts a call-in show and posts live videos to connect with as many viewers as possible.

“There are so many people suffering from mental illnesses that don’t have access to professional help,” says Dr. Mattu. While there’s no substitute for in-person, one-on-one professional care, it was important for Dr. Mattu to provide “a platform where I could openly share my messages and where others would not feel judged sharing their questions or their experiences.”

His fun, engaging videos make mental health issues easy to understand, and are full of simple, practical exercises to help people who might be struggling.

“Seeing all the positive feedback from viewers, I realized how important it was for people to see that it’s okay to not always feel okay.”

“What I didn’t realize was how healing it was going to be for me to share my own stories,” he says. “Taking this knowledge that helped me overcome so much, and putting it out there on a platform has the potential to reach the world. Maybe, just maybe, that message can help that one person who really needs it. That’s what keeps me going.”