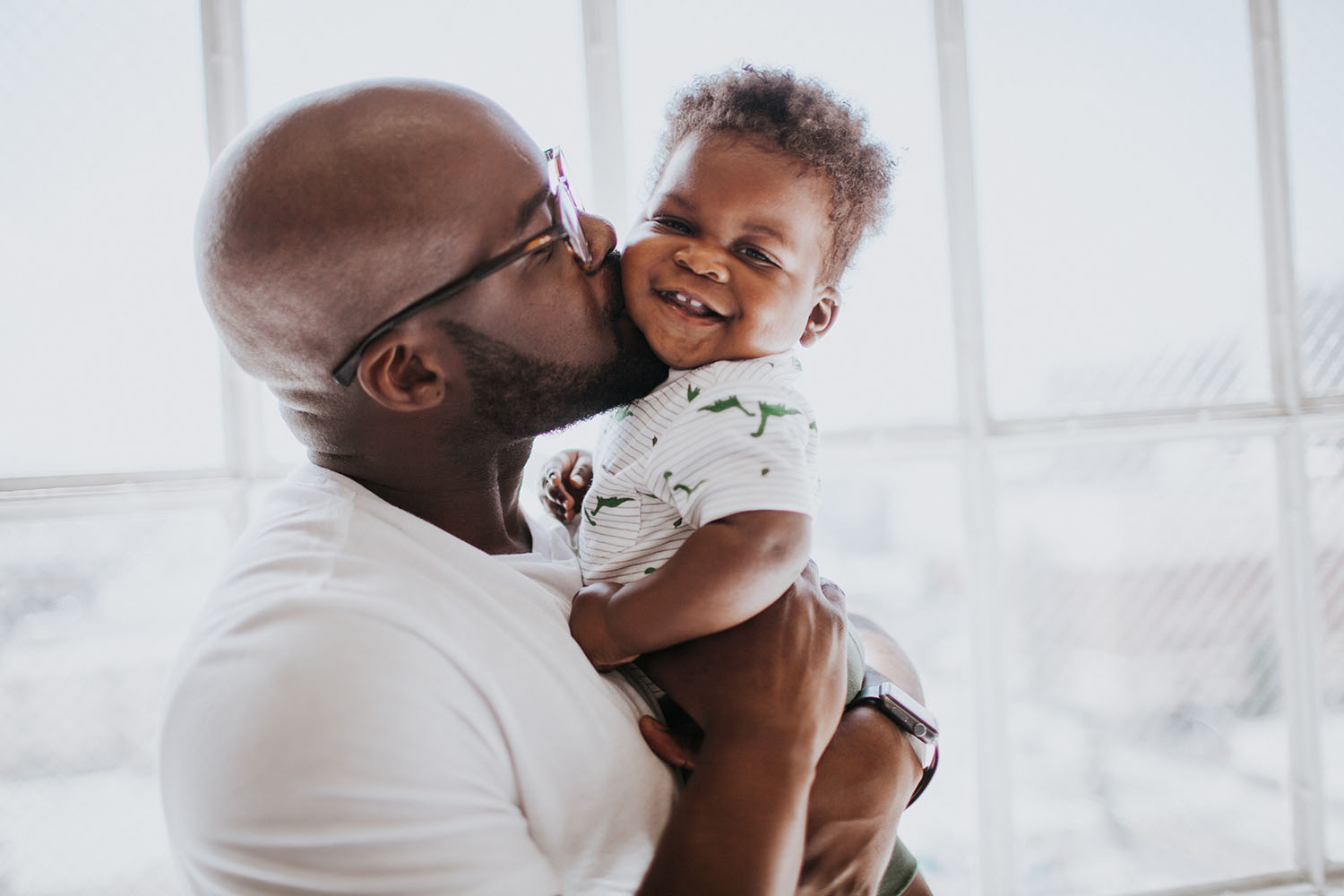 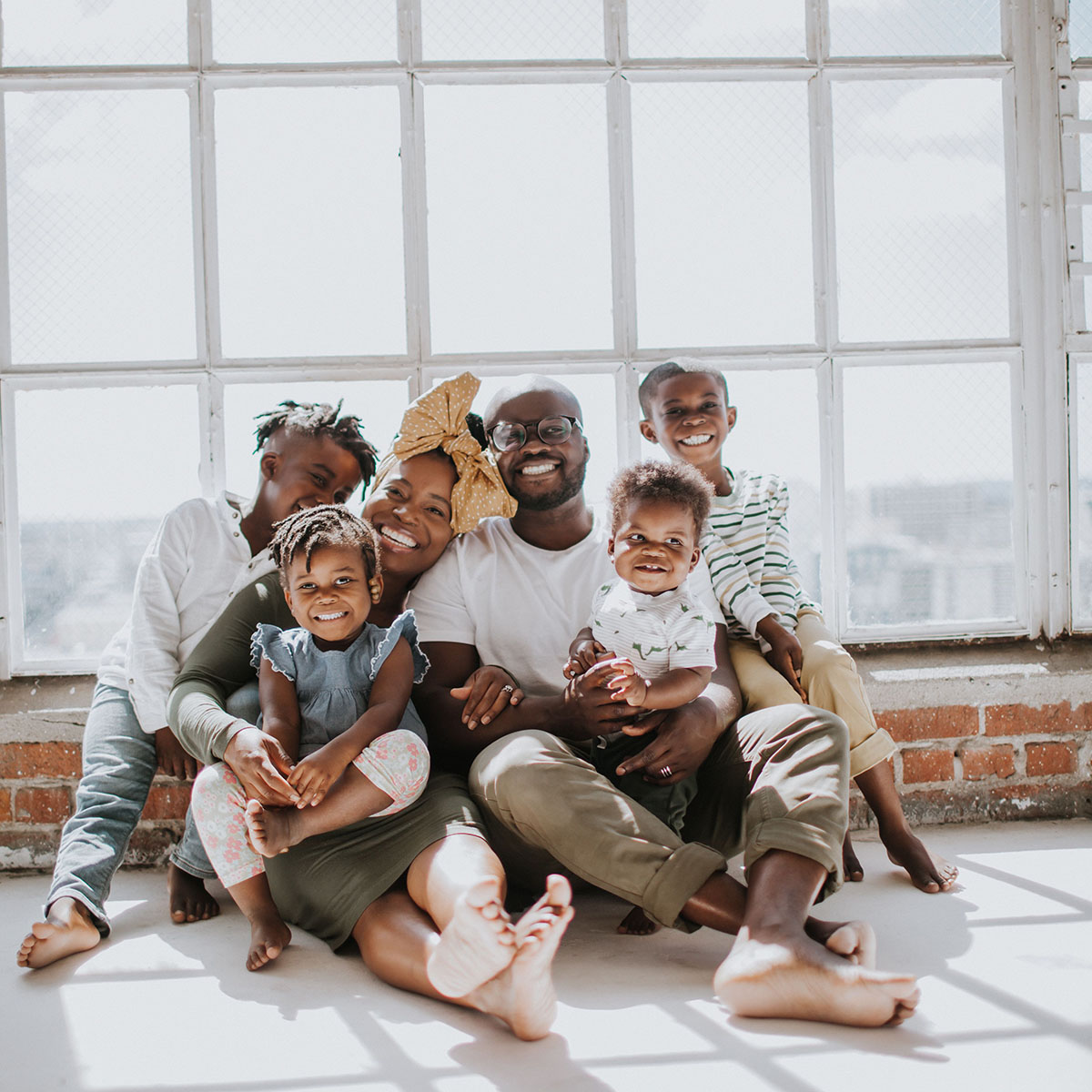 In response to the death of George Floyd, Creator Glen Henry, a.k.a Beleaf, set up three camera angles and recorded “the talk” with his two young sons about the realities of having black skin. It’s raw, honest and difficult to watch as, through long silences, the boys seem to start to understand what they’re being told by their parents.

The video is powerful, and a solid example of content from family vlog channel Beleaf in Fatherhood (277,000 subscribers and 29 million views at the time of this writing).

Of course, the format of the family vlog is almost as old as YouTube, with parents documenting the daily ups-and-downs of raising kids. Typically, these videos look fairly similar, shot with a cell phone or point-and-shoot camera — the easiest tools to capture the moment while juggling parental tasks. The editing is straight forward, without much fluff. There’s no time for fluff. But Beleaf in Fatherhood is strikingly different for three main reasons:

“ This just isn’t your hair; this is twisting our relationship that’s knitted with care. ...I’m proud of you. I hope you understand. Making decisions like this is what turns boy into man.”

The first thing you may notice is the production value. Creator Glen Henry, a.k.a Beleaf, is a former DJ and rapper who makes videos that are shot more like a professional documentary, often including multiple camera angles, time-lapse shots, and professionally lit interviews. The editing includes custom titles and expertly mixed sound. Bringing it to even more heights, Beleaf produces his own music for the channel. And before you assume he’s someone who doesn’t sleep, Glen is quick to point out the power of a team in his creative process. His friend George operates the camera, James is the main producer, and others help produce the music.

Another difference from the family vlog is that while many are from the POV of the mom, Beleaf allows us access through the lens of a stay-at-home dad -- and a dad who happens to be black. According to Beleaf, one of his initial goals with the channel was to tackle the stereotype that black dads aren’t present, often amplified by TV and the media. His aim is to be a positive example to help inspire and educate both moms and dads alike.

A third difference from the standard family vlog is the level of honesty and substance behind the videos, which go beyond simply capturing the daily grind. We get to hear dad’s raw, inner monologue. In one emotional video, Beleaf shares his conflicting feelings as he cuts his son’s dreadlocks, which have been growing for years. This is done through poem, and under a music track of Beleaf’s own creation.

The track used in the video is also available for purchase — one of many ways the channel makes revenue, along with ad revenue, brand deals, and Patreon.

There are plenty of serious themes covered by this channel, however, it’s not to suggest the family doesn’t have fun. In his video, We Have Virus Bugs Prank, Beleaf hilariously (and harmlessly) pranks his kids with a giant, fake “virus bug.” In another, he simply lets the camera run as the kids push the limits of Google Home.

The Beleaf in Fatherhood channel was started in 2015 and currently averages around 40,000 views per video, with weekly uploads. Beleaf was a YouTube Creator for Change in 2018, and most recently, you can see him in Bryce Dallas Howard's documentary DADS, which launched this past Father’s Day.