5 questions with 24kGoldn, our first 2021 Artist on the Rise

5 questions with 24kGoldn, our first 2021 Artist on the Rise 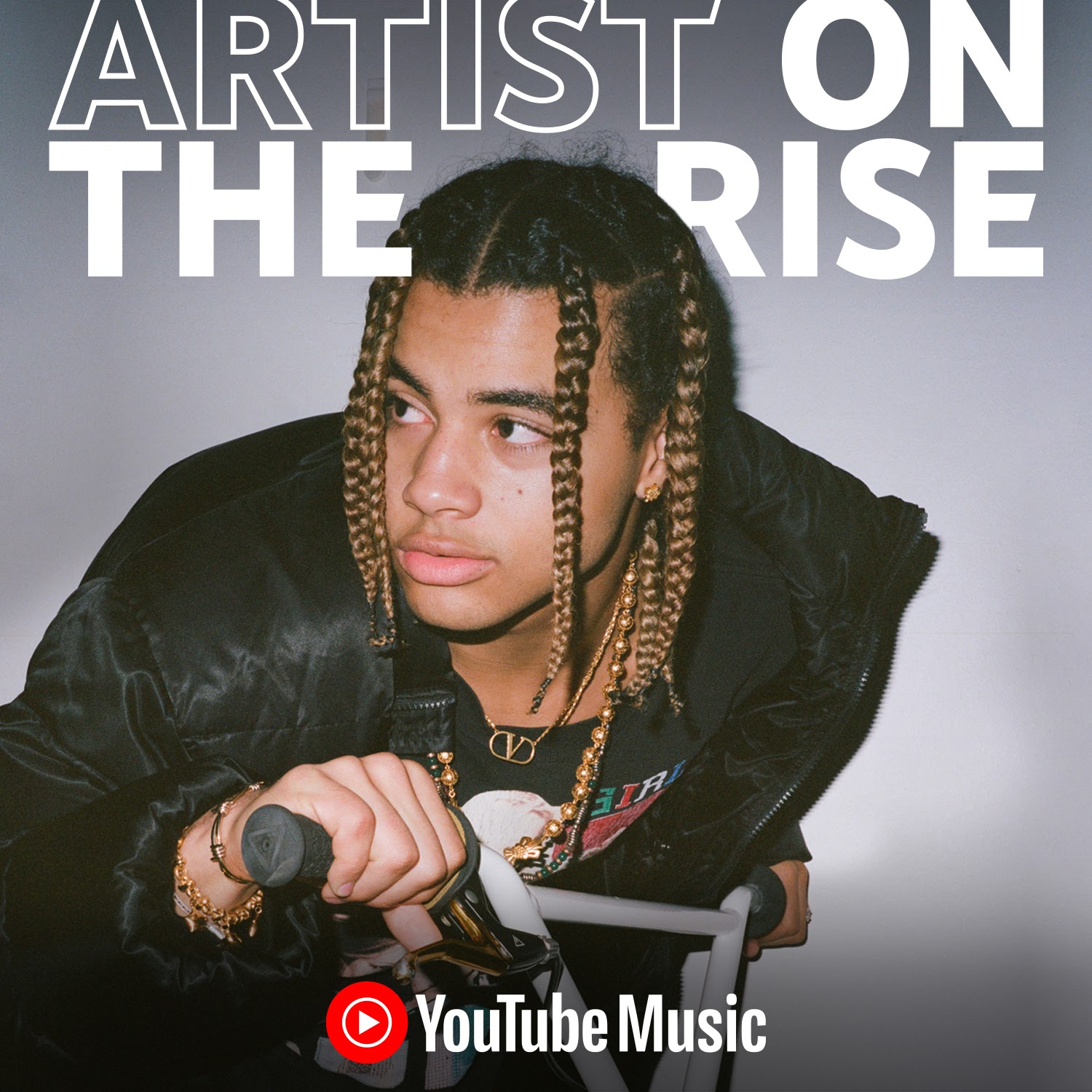 YouTube Music is tapping genre-bending artist, 24kGoldn, as one of the first official Artists on the Rise for 2021.

The San Francisco-born native broke into the scene in late 2019 with his Platinum debut single, “Valentino,” after signing to RECORDS/Columbia Records. The now 20-year-old showed the world his sound was universal, amassing over 660 million views globally on YouTube in the past year. His official music video for breakout hit ”Mood” featuring Iann Dior, has earned over 160 million views since its release and reached the YouTube Top Songs chart in over 35 markets. The global hit has attained certifications in over 20 countries worldwide, including 3x Platinum in the US.

But before that, this Thursday, he’ll join YouTube’s weekly music series, “RELEASED,” to debut a brand new single and music video called “3,2,1.” He’ll talk about becoming a YouTube Artist on the Rise, and share some details on his upcoming music. Watch the trailer here!

We did a quick Q&A with 24kGoldn to give fans an inside look at what inspires this incredibly talented Artist on the Rise:

24kGoldn: "On '3, 2, 1,' my big bro Paypa Boy inspired that. I remember when we were on tour last year, he told me 'Remember little bro, there's three sides to every story - yours, theirs, and the truth,' and that made me realize how real that saying is."

24kGoldn: "I just want the song to be brought to life and be original. I think there's a lot of cliches in music now and tropes we keep seeing over and over again, and I just wanna be different from everybody else and create my own world."

24kGoldn: "Yeah, 100%. It's a big platform that showcases not just my music but my personality and story too."

24kGoldn: "'Crank Dat' by Soulja Boy. It was so iconic and flashy and was everything a rap music video should've been in 2007."