2021 Nashville breakout BRELAND is our next Artist on the Rise

2021 Nashville breakout BRELAND is our next Artist on the Rise 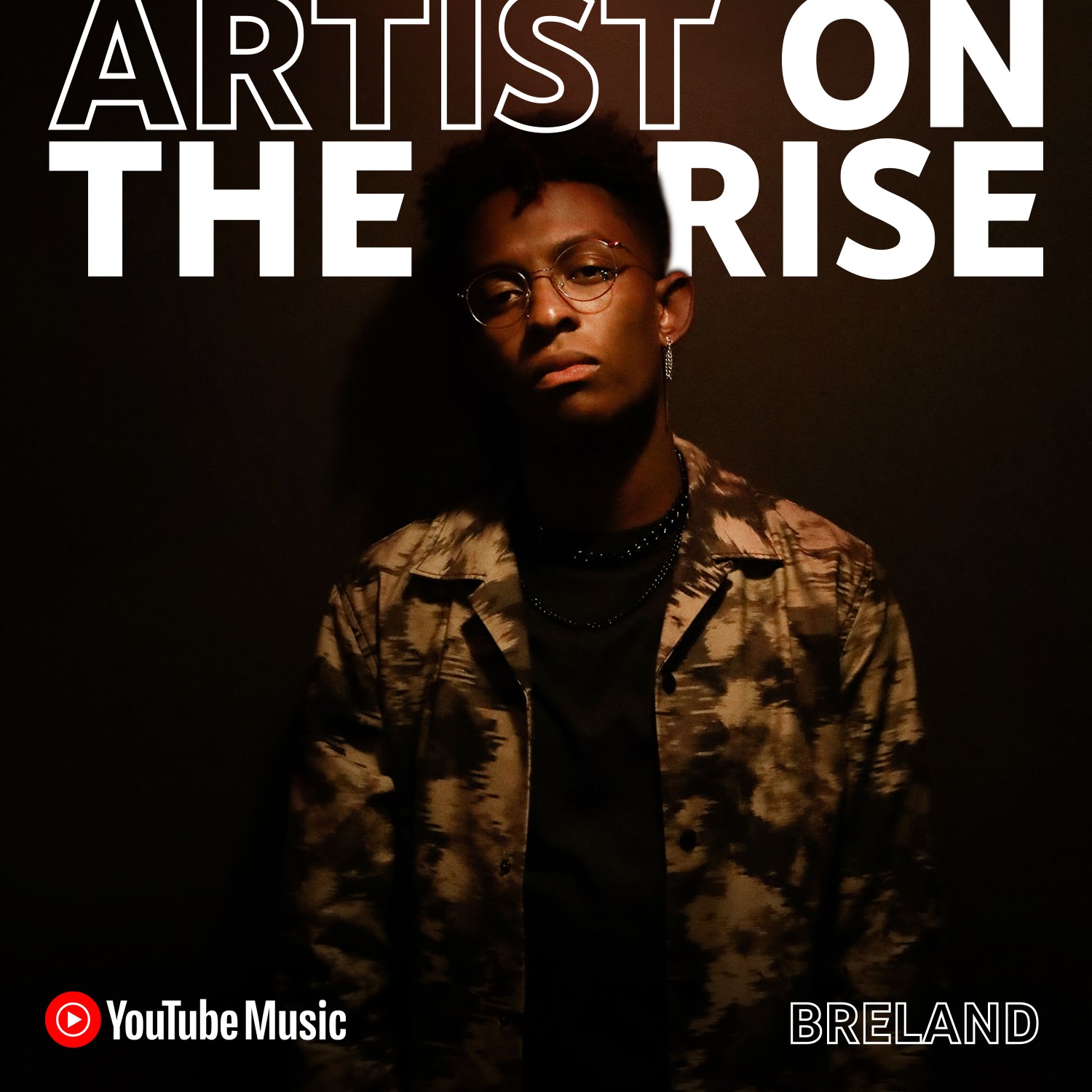 The singer, songwriter and producer is lighting up the airwaves

With over 80 million views on his Official YouTube Channel the Nashville-based singer, songwriter, and producer BRELAND has emerged as a force to be reckoned with on today’s music scene.

In 2019, BRELAND’s now Platinum-certified debut single, “My Truck”, paved the way for his breakout success. BRELAND quickly gained traction across streaming platforms, and soon after, he signed a record deal with Bad Realm Records/Atlantic Records.

BRELAND has already received critical praise from the likes of The New York Times, Rolling Stone, NPR, and Billboard for his unique sound and has collaborated with some of music’s biggest names across country, pop, and hip hop, including Gary LeVox of Rascal Flatts, Nelly, Blanco Brown, Lauren Alaina, Chase Rice, and Keith Urban.

In early 2021, he released “Cross Country,” which once again broke “genre” barriers, helping redefine what country music can be. BRELAND made his television debut performance on The Kelly Clarkson Show. He took “Cross Country” to the next level with GRAMMY-nominated singer/songwriter Mickey Guyton, for a duet version available here. BRELAND and Mickey Guyton will perform the duet during the CMT Music Awards on June 9. He’s set to hit the road this fall for his first-ever headline run, the CROSS COUNTRY TOUR, which kicks off September 5 with a high-profile appearance at Bonnaroo Music Festival, and then will go coast-to-coast performing in major markets including Chicago, New York, Nashville and Los Angeles. Tickets and more information available HERE.

Now at work on the follow-up to his 2020 self-titled debut EP, we spoke with BRELAND about becoming a YouTube Artist on the Rise and what inspires his music making process.

BRELAND: I was born and raised in New Jersey and later went to college in DC. From there I moved to ATL for a few years where I got my true start in music. I currently reside in both LA and Nashville.

“ It was inspired by all of the gospel music I grew up singing and listening to. It was really cool to be able to integrate some of the gospel styles with country and hip hop.”

BRELAND:  I recently wrote a song called “Praise the Lord” with Thomas Rhett. It was inspired by all of the gospel music I grew up singing and listening to. It was really cool to be able to integrate some of the gospel styles with country and hip hop. Getting Thomas on the song added a lot of flavor, and it feels like a huge smash!

BRELAND: For the “Throw It Back” video, it would have been easy to film the video in a narrative striation that simply played off the lyrics to the song, but we took a more sci-fi approach and added a time warping guitar pedal which made for some really fun scenes. Moving forward, I definitely want to be able to continue pushing the boundaries of what’s possible in my music videos.

“ I love how this campaign tells the artists stories, which is something that I’m passionate about and even why I got into country music in the first place.”

BRELAND: I was over the freaking moon!! As someone who spent my entire high school career making YouTube videos and posting my first song on YouTube, being chosen for the AOTR campaign is a major accomplishment. I love how this campaign tells the artists stories, which is something that I’m passionate about and even why I got into country music in the first place. I’m truly excited to see how we’ll be able to weave parts of my story in and out of parts of the campaign. YouTube is such a major force in not only sharing experiences and education tools, but music is consumed. I could not think of a better way to premiere my new music video, “Throw It Back.”

BRELAND: The first video I ever saw on YouTube was Justin Bieber’s cover of “With You” by Chris Brown. I think it was one of the first viral videos on the sign and also, the first time I realized I, myself, could be an artist. YouTube provided a platform that, still to this day, shows that the impossible things are very much possible.