Defending the truth of the Holocaust in 2021

Defending the truth of the Holocaust in 2021 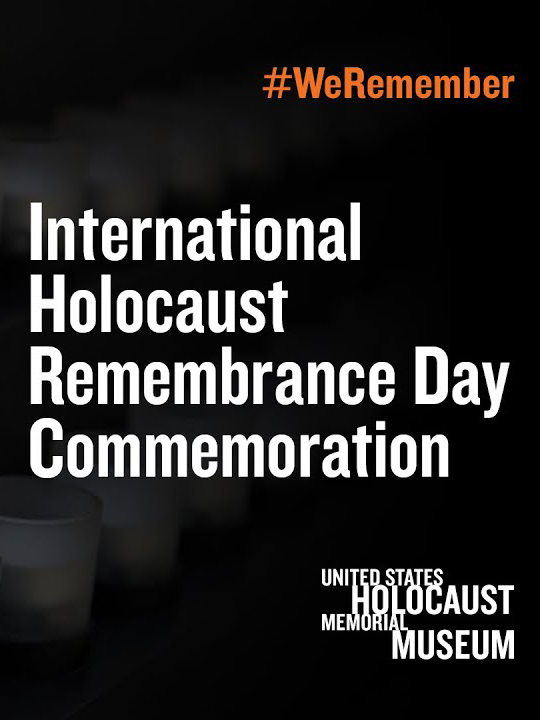 In 2021, the United States Holocaust Memorial Museum's ceremony, customarily a solemn moment of reflection in our Hall of Remembrance, has been reimagined as a transatlantic digital commemoration.

Today the United States Holocaust Memorial Museum will hold a live stream ceremony at 1 p.m. ET to commemorate International Holocaust Remembrance Day, the anniversary of the liberation of Auschwitz-Birkenau. It’s a date designated by the United Nations to honor the memory of Europe’s Jews, who were targeted for annihilation.

We face an alarming rise in Holocaust denial and antisemitism, as well as genocide and threats of genocide in other parts of the world. This is occurring as we approach a time when Holocaust survivors and other eyewitnesses will no longer be alive. The Museum preserves these stories as a living memorial to the Holocaust, inspiring people around the world to confront hatred, prevent genocide, and promote human dignity.

In the words of Irene Weiss, who survived Auschwitz-Birkenau but lost most of her family, “I need you to remember, because the Holocaust happened during my lifetime, not in ancient history, and the world stood by and did not help.” 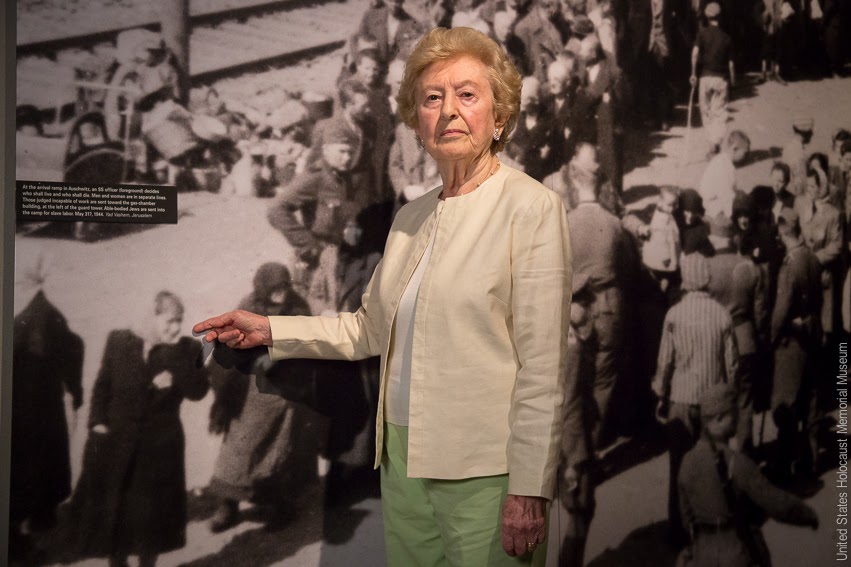 Eight decades after the Holocaust began, Irene and other survivors continue to volunteer at the United States Holocaust Memorial Museum, demonstrating to visitors that this dark moment took place not so long ago, in a society not very different from our own. Several of those survivors will speak on International Holocaust Remembrance Day, urging us to listen and carry their stories forward to future generations.

Their message will be echoed by U.S. Senators Ben Cardin of Maryland and Tim Scott of South Carolina, as well as leaders of three memorial sites in Europe.

“The hope is, first of all, that we understand the history from the view of the victims ... and to try to learn ... how we should behave in the future to prevent such a crime,” said Dr. Thomas Lutz, of Germany’s Topography of Terror Foundation.

Together, we can defend the truth of this history.