Indigenous creators preserve their traditions and language on YouTube

Indigenous creators preserve their traditions and language on YouTube 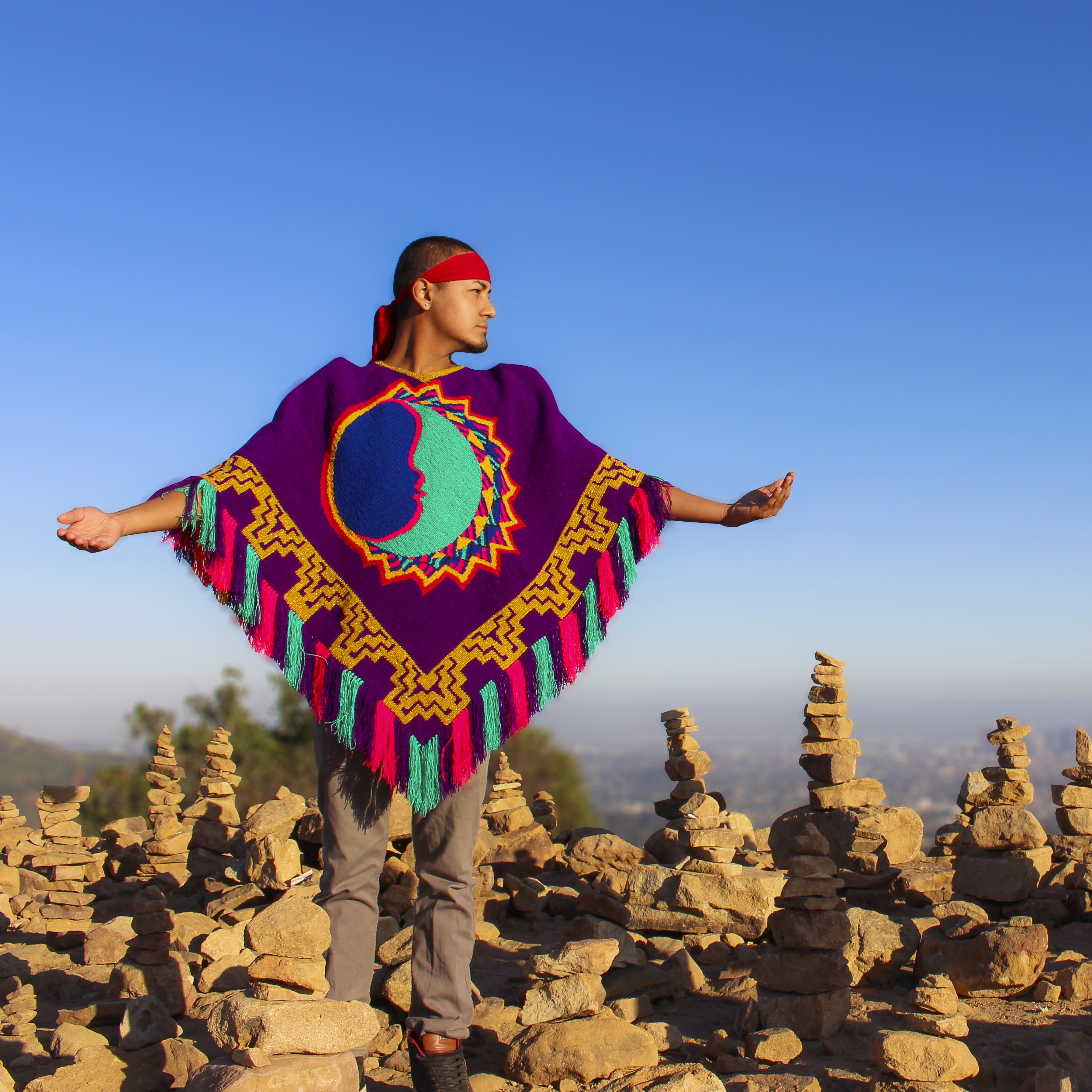 YouTube’s Culture and Trends team in Latin America recently identified a phenomenon: All over the Americas, Indigenous creators are growing their channels by sharing their traditions with the world.

Nancy Risol, from the Indigenous community of Saraguro in Ecuador, shares moments from her daily life with a comical twist. In Los Angeles, A Paquiliztli, who was born in Mexico and raised in the U.S., has been growing his channel through Nahuatl lessons. The Mexican creator Soy Nativo chronicles trips to different Indigenous communities. And the community of Indigenous creators is only continuing to expand.

For many of these creators, YouTube’s global footprint is the ideal medium for them to preserve their languages, crafts, and important aspects of their culture. A Paquiliztli, who goes by the name Diego Juárez in real life, says he wasn’t planning on becoming a big-name creator when he first launched his channel: all he wanted was a place to share his interest in Mexican culture and his tapestry art.

“My knitting, my art, and my life are intertwined,” he says. “That’s why when I create a tapestry for a client, I name it in Nahuatl. I get a chance to tell that person about the culture and the language.”

Handicrafts like Diego’s comprise a large share of Indigenous creators’ content. For example, some Wixárika communities in Mexico have started to share their art through channels like Utsiekame Wixárika and Vanessa Basurto. For his part, Diego’s channel is rich in videos of his tapestries, many of them in timelapses.

Through YouTube, he’s been able to reach audiences all over the world. Recently, he even connected with a Russian viewer interested in his knitting technique. 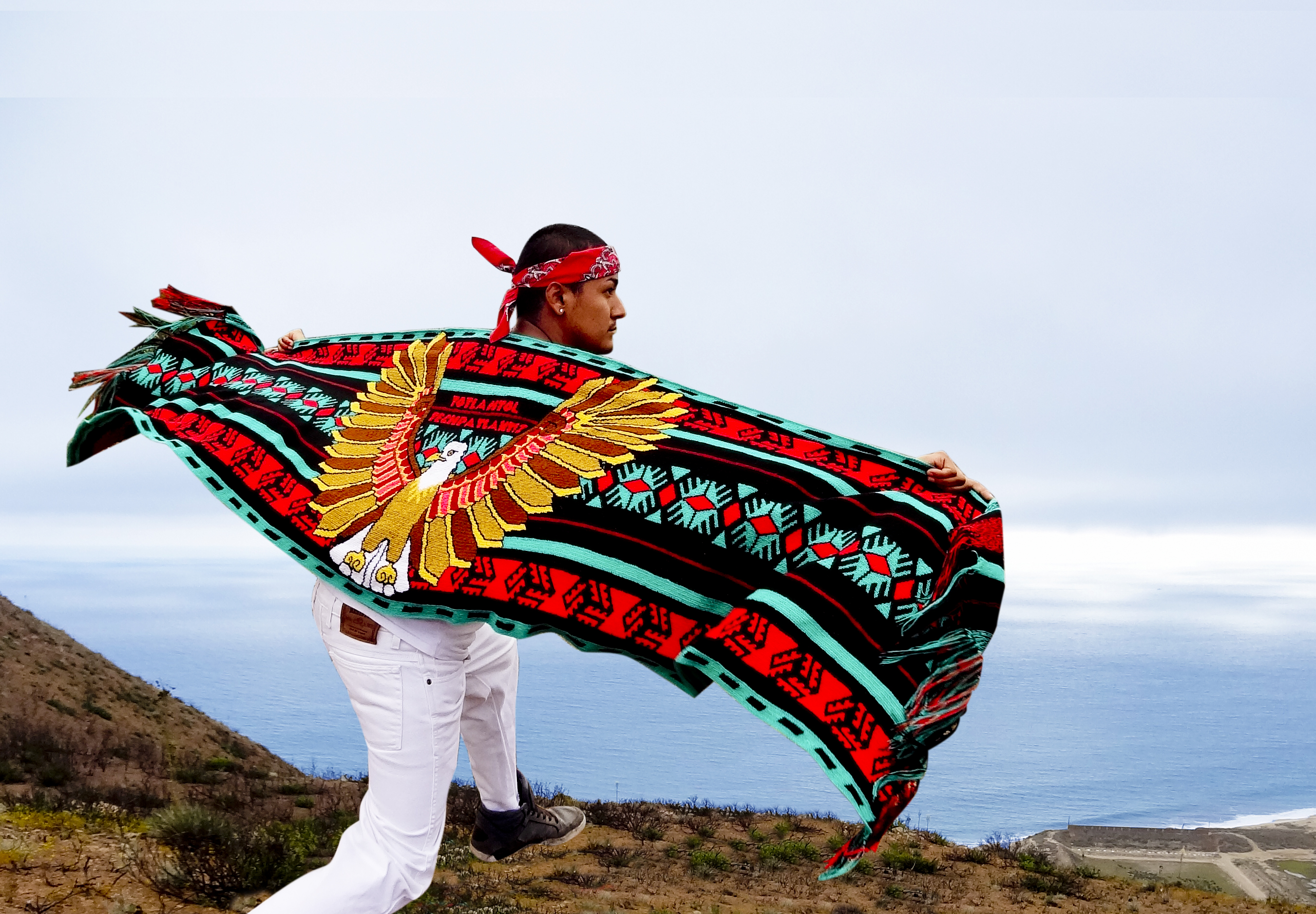 Last year, Diego decided to shift the focus of his channel, the bulk of which initially centered around his handicrafts. He began uploading Nahuatl lessons, which grew his following exponentially.

“I was passionate about Mexican culture, and I wanted to know more about the country’s history,” Diego, who was born in the Mexican state of Michoacan but moved to Los Angeles when he was four years old, explains. “When I started college and took some history courses, I started to ask myself questions like, where do I come from? And how does that make me who I am?”

Asking those questions is precisely what connected Diego to his Indigenous heritage. But when he first started looking into ways to learn Nahuatl, he ran into roadblocks.

“It was really hard to find the resources to learn,” he says. “That complicated experience made me want to give back and share my knowledge with the world.”

I want my channel to reach as many people as possible in order to keep this beautiful language alive.”

Diego, who has been speaking Nahuatl for seven years now, initially thought about teaching the language via videoconference. But when more than 700 people expressed interest in attending, he changed his approach. Instead, he decided to record lessons and post one each week on his YouTube channel.

“Ever since I began sharing these lessons, my channel gets between 100 and 200 new subscribers per week,” he says.

At the moment, his lessons are in English, but he plans to record upcoming episodes to reach Spanish-speaking audiences, too.

“I want my channel to reach as many people as possible,” he adds, “in order to keep this beautiful language alive.”